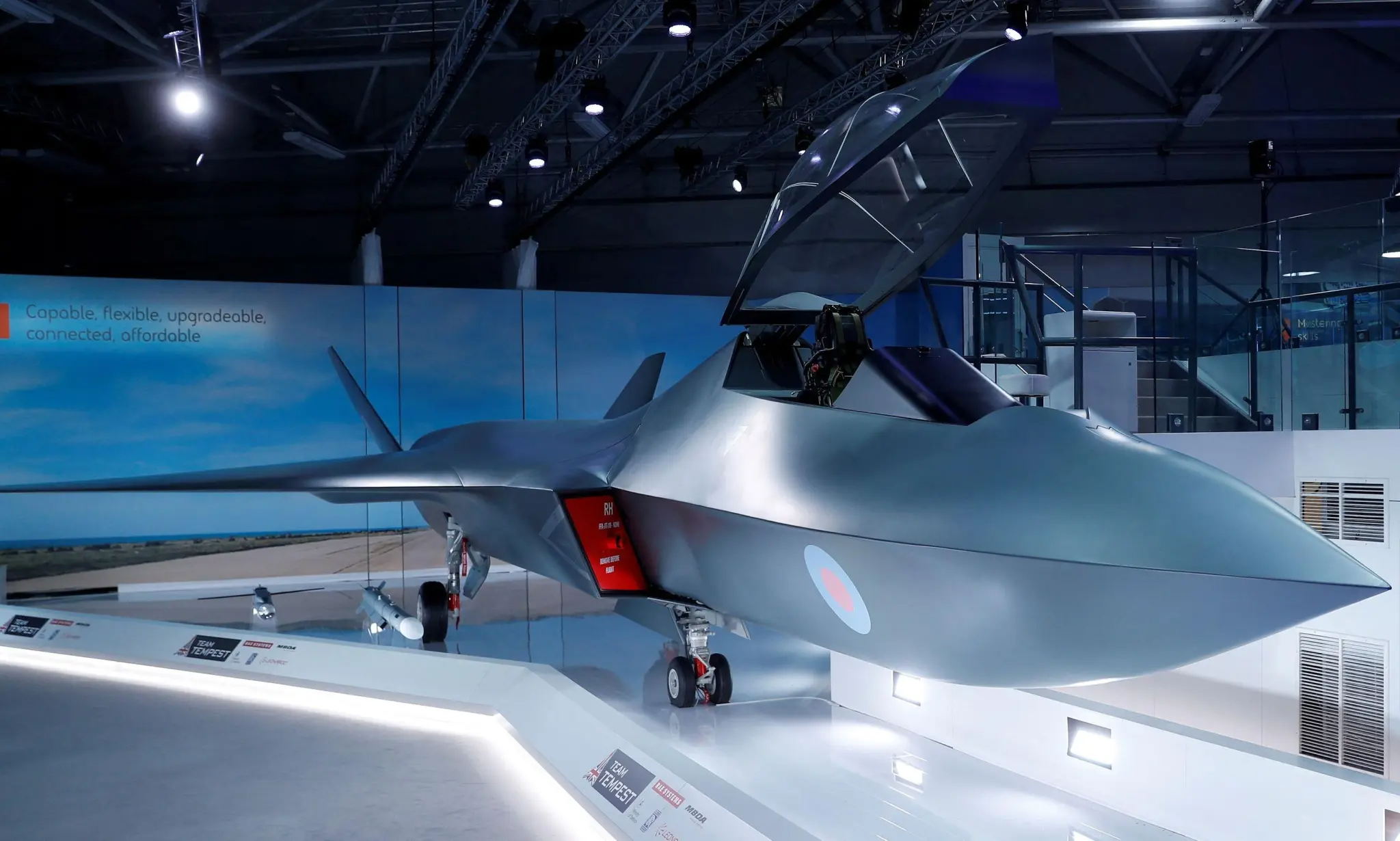 During World War II, Spitfire pilots described their aircraft as being so responsive that they felt like extensions of their limbs. In the 2030s, pilots will have a closer connection with their fighters, who will be able to “read minds”.

The Tempest aircraft is being developed by BAE Systems in the UK, Rolls-Royce, Euromissile Group, MDBA and Leonardo in Italy. It is equipped with artificial intelligence to help pilots when they experience high g-forces or are under severe stress.

Sensors in the pilot’s helmet will monitor brain signals and other data. Thus, in flight, artificial intelligence will accumulate a huge base of biometric and psychological information. If the sensors show that the pilot needs help, the onboard AI will step in and help. For example, if the pilot loses consciousness due to high g-forces, artificial intelligence can take control.

“We must keep up with the pace of technological change,” said John Stocker, director of business development for TempestJet. “In the past, the defense military has driven technological progress, and now commercial technology is generally more advanced.”

John Stoker said that in the future, new fighters could be upgraded as simply as downloading an app to a smartphone. Much of the aircraft production will be automated. Robots on the production line will communicate with suppliers, allowing parts to be adjusted quickly.