SUVs and crossovers are loved in Russia, but not in Chechnya or Ingushetia 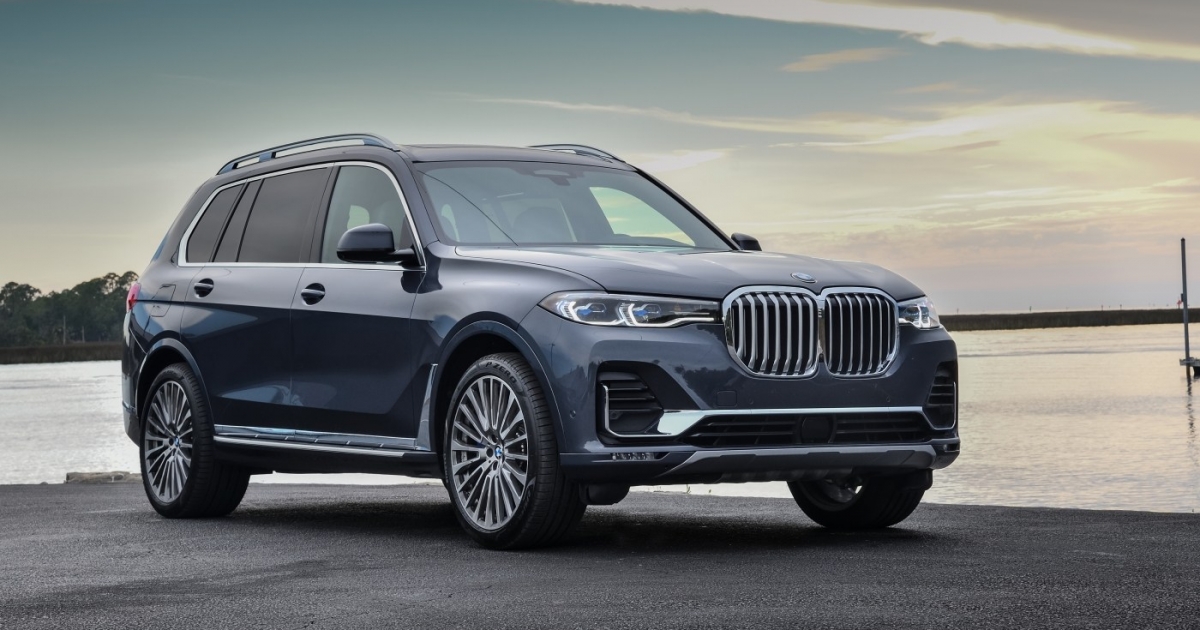 After analyzing the structure of the market for new passenger cars in 2021, specialists of the Avtostat agency confirmed that in Russia, as in other countries of the world, SUVs and crossovers are preferred.

In the Russian capital, new SUVs account for 55% of sales, the exact same figure was recorded in the Moscow region. St. Petersburg, which closes the top three largest automotive markets in Russia, boasts a figure of 57%.