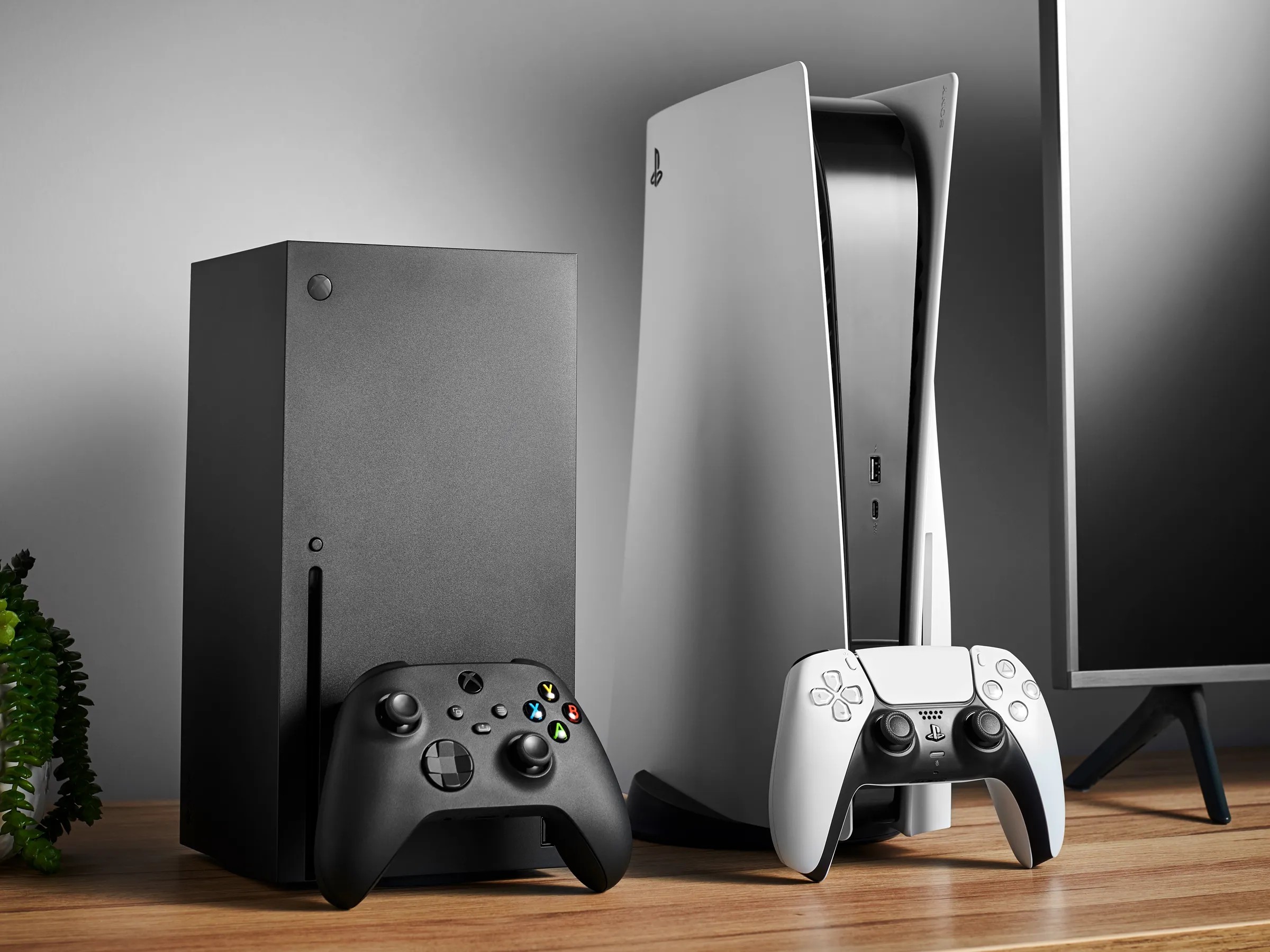 Sony believes that Microsoft wants to turn it into Nintendo in order to reduce the level of competition.

The saga around the deal between Microsoft and Activision Blizzard continues, and Sony does not change its position that this deal should not take place. The Japanese giant recently responded to a request from a British regulator regarding the situation, saying that Microsoft’s “true strategy” is to turn Sony and Nintendo around. This Sony statement did not appear out of nowhere. The fact is that as one of the arguments in its favor, Microsoft cited Nintendo as an example, which feels great without games like Call of Duty.

Microsoft claims that Nintendo’s differentiated model demonstrates that the PlayStation doesn’t need Call of Duty to compete effectively. But it reveals Microsoft’s true strategy. She wants the PlayStation to become like Nintendo, to become a less close and effective competitor to the Xbox.

After the deal, Xbox will become the one-stop shop for all of the best-selling shooter series on consoles (Call of Duty, Halo, Gears of War, Doom, Overwatch)

Sony insists that the Call of Duty franchise is incredibly popular and without it, the PlayStation will significantly weaken its position.

Recall that the other day Microsoft allegedly Offered Sony another 10 years of presence of the Call of Duty series on the PlayStation in return for the withdrawal of claims to the deal to take over Activision Blizzard. Interestingly, not so long ago, Phil Spencer stated that he was not going to remove Call of Duty from a competing platform at all.