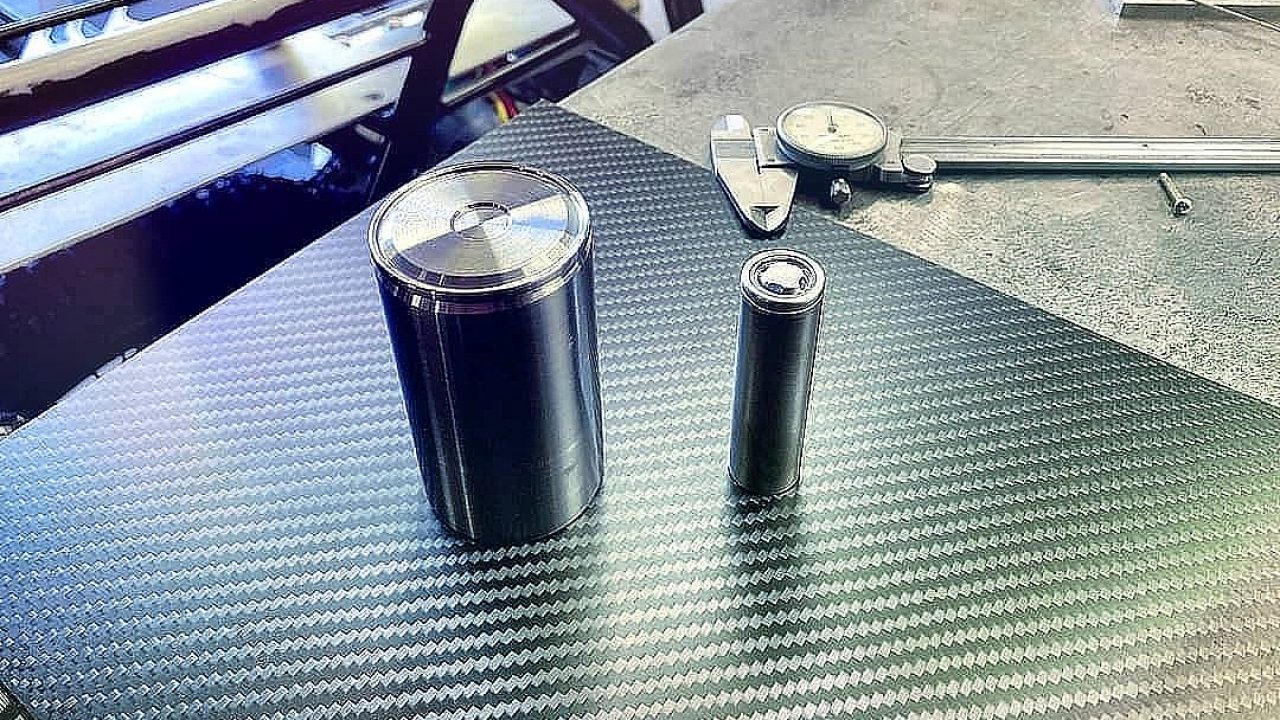 Samsung SDI is already in test production of the 4080 type cylindrical battery, which has a diameter of 40mm and a height of 80mm. Samsung plans to receive orders for the supply of such batteries from the largest players in the market, including Tesla and Lucid Electric.

It is reported that the Samsung 4080 battery has entered the stage of final confirmation of the specification and will soon be put into mass production at overseas factories in Malaysia and Hungary. This battery is not inferior in performance battery type 4680.

In February last year, Samsung SDI and Lucid signed a supply agreement, but this agreement was for 21700 format batteries. It is expected that due to the successful development and mass production of batteries such as 4080, in the future the company will be able to compete with Panasonic in the production of 4680 batteries, which plan to use in Tesla electric vehicles.