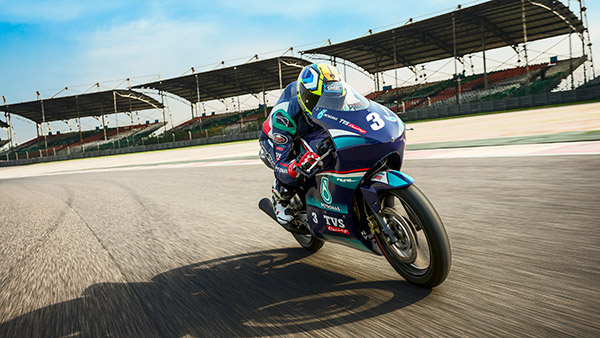 TVS Motor, a leading manufacturer of two wheelers and three wheelers, has tied up with energy company Petronas for the title partnership of TVS Racing. TVS Motor is making Petronas its racing partner from this season. Let us tell you that TVS Racing is the first of its kind racing team sponsored by an Indian bike brand.

As part of this partnership, Petronas will provide its petroleum products to the TVS Racing team. TVS Racing will provide PETRONAS high-performance engine oil to vehicles used in various races organized by the team such as rally, supercross and road racing.

Have you seen a star 32 times bigger and 2 lakh times brighter than our Sun?