OneWeb began to look for alternatives after the break with Roscosmos – the United States, India, Japan and Europe are being considered 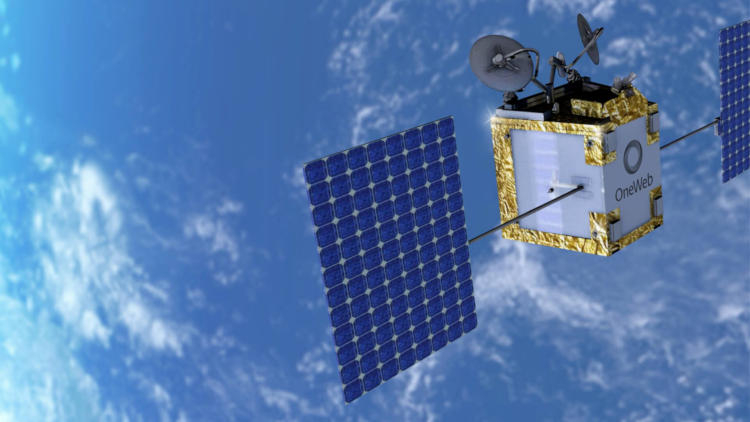 OneWeb, part of which is owned by the British government, has sent 428 out of 648 planned satellites into orbit. They were launched by the French operator Arianespace, using Russian Soyuz rockets, in total, the contract provided for 19 launches. To date, 13 rockets have been launched on the Soyuz as part of the project, the next 5 by August would complete the formation of the group so that the company could start providing services around the world. The sixth Soyuz mission would provide the company with a reserve.

However, due to the Ukrainian events, the plans were not destined to come true: preparations for the launch scheduled for March 5 were suspended when the head of Roscosmos, Dmitry Rogozin , demanded guarantees from OneWeb that the satellites would not be used for military purposes, and the British government would leave the owners companies. On March 2, OneWeb recalled its employees from Baikonur, and the next day, the company’s board of directors voted to suspend all launches from the cosmodrome in Kazakhstan.

At the moment, the company has begun to search for alternatives to Russian missiles. “We are considering American, Japanese and Indian options. However, first of all, we are waiting for the reaction of Ariane, they still owe us several launches, ” Chris McLaughlin, OneWeb’s head of government relations, commented on the situation. Operator Arianespace has so far refrained from commenting.

On March 4, Arianespace announced the suspension of all Soyuz launches by both Arianespace itself and the French-Russian joint venture Starsem. The company is currently “in close contact with the French and European authorities in order to better assess all the consequences of this situation and develop alternative solutions” .