OnePlus 10 Pro with 12GB RAM ready for launch today, this may be the price 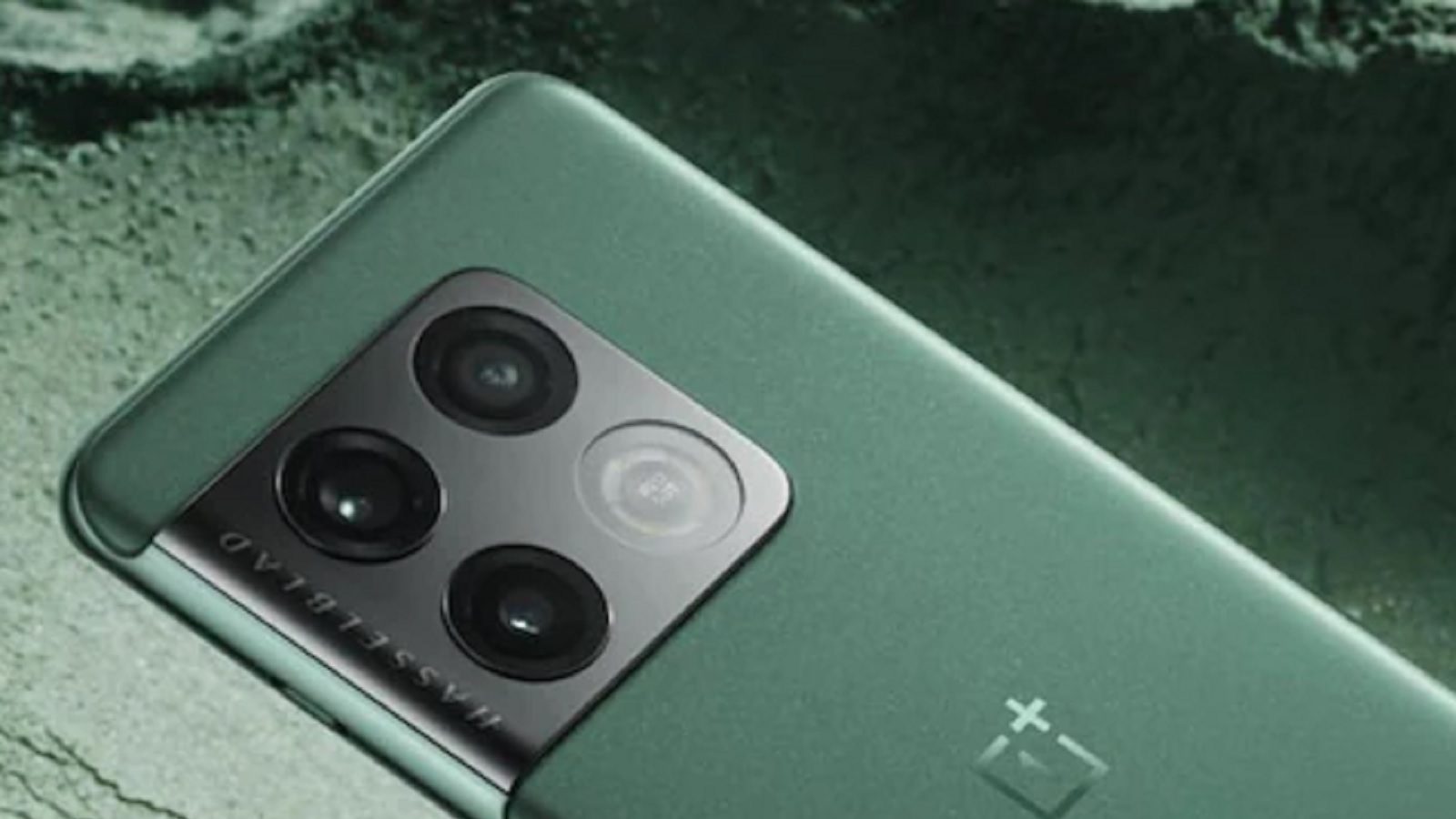 OnePlus 10 Pro has been launched in China before India, so that the features of the phone can be guessed. This phone will be offered with many great features including 6.7-inch QHD + LTPO display, 120Hz refresh rate and Snapdragon 8 Gen 1 SoC chipset.

Will get 12 GB RAM
OnePlus 10 Pro works on Android 12. The processor of the phone is paired with up to 12GB of RAM and up to 256GB of storage. OnePlus 10 Pro smartphone will be offered in India in two color options Volcanic Black and Emerald Forest.

This phone will come with two variants 8GB RAM and 128GB storage and another variant with 12GB RAM and 256GB storage. For power backup in OnePlus 10 Pro 5G smartphone, a strong battery of 5,000mAh has been given. This phone supports Super VOOC 80W charging.