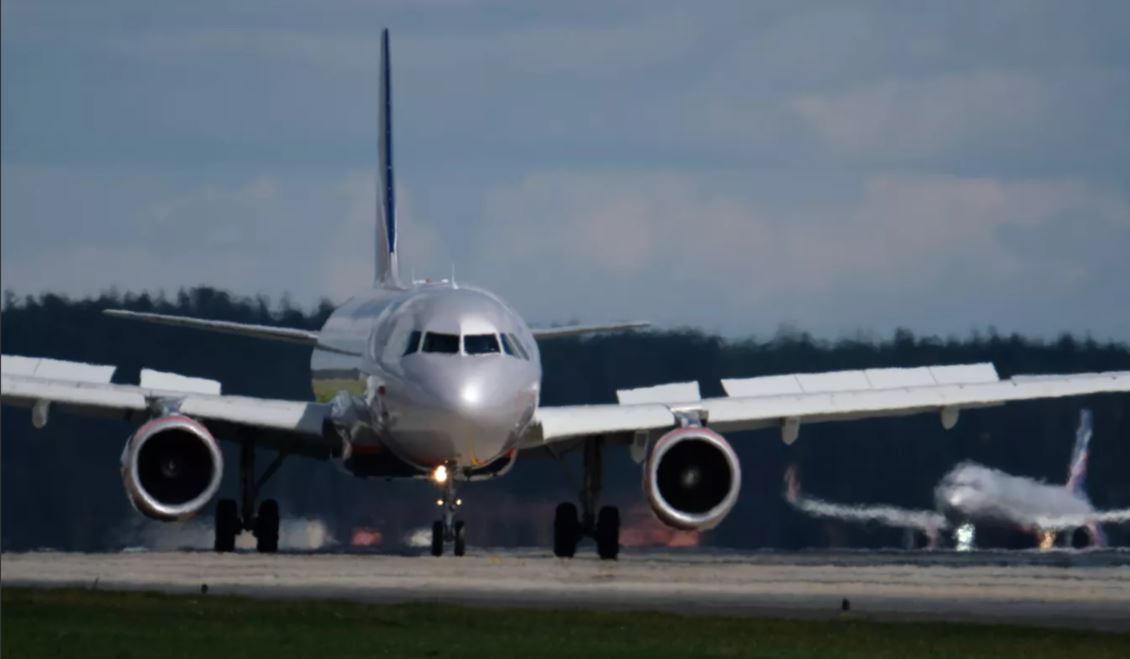 Iran has decided to sign an agreement on the export of equipment to Russia, as well as on the maintenance of Russian aircraft, said Mirakbar Razavi, a spokesman for the Iranian Civil Aviation Authority.

Earlier it was reported that during a meeting between the Deputy Minister of Transport of the Russian Federation and the head of the Civil Aviation Authority of Iran, a memorandum of understanding was signed, according to which the number of passenger flights between the two countries is increased to 35 per week.

“It was decided to sign a cooperation agreement with Russia in the framework of ensuring the possibility of exporting parts and equipment manufactured in Iran to the Russian Federation, as well as the implementation of repair services and maintenance and support of Russian aircraft by Iranian service centers”, Mehr news agency reported, citing Razavi.