Good news, 5G services may be launched by this date, know details 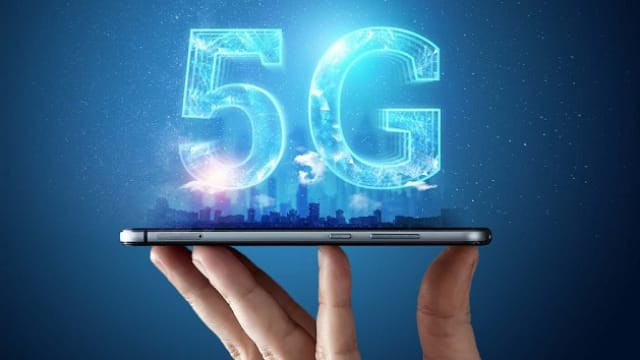 The Department of Telecommunications (DoT) has also informed about the availability of extra spectrum
in the 800Mhz, 900Mhz and 1800Mhz bands in a letter sent to the telecom regulator TRAI. The department has talked about the availability of additional 34Mhz spectrum across the country in the 900Mhz band. At the same time, 10 Mhz spectrum has been made available in Haryana in 1800 Mhz band. However, the industry has differing opinions on how much additional bandwidth can be provided in the 800 Mhz band without tampering with the networks.