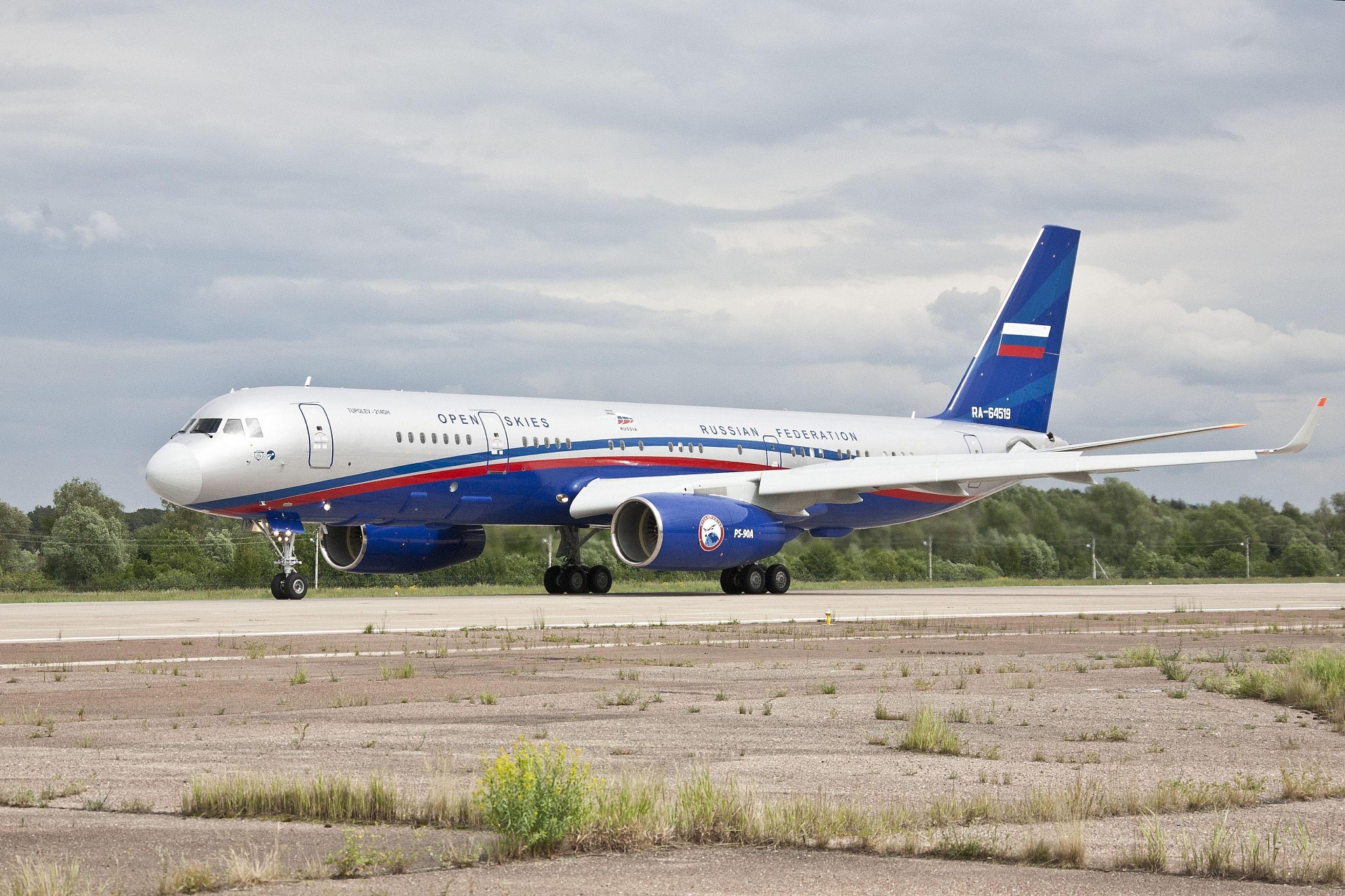 The Kazan Aviation Plant named after S.P. Gorbunov (a branch of Tupolev PJSC) plans to reach the production rate of 20 Tu-214 aircraft per year in 2027. This was announced by the Minister of Industry and Trade of Tatarstan Oleg Korobchenko at parliamentary hearings in the Federation Council.

“We have been tasked with producing 20 aircraft per year. We plan to reach this indicator somewhere by 2027“, – said Korobchenko.

Tupolev is faced with the task of obtaining a guaranteed order for the production of 75 additional aircraft, the minister said.

Tu-214 is a medium-haul narrow-body passenger aircraft. Accommodates 210 passengers, flight range – up to 6500 km. It began to be produced in 1996 in a limited series. The largest operator of the Tu-214 is the “Special Flight Detachment” Russia “”, which is engaged in the transportation of the country’s top officials.

Recall that today the head of the Ministry of Industry and Trade Denis Manturov said that the first flight of the domestic aircraft SSJ New is scheduled for the spring of 2023.