Best selling car in the month of November 2022. 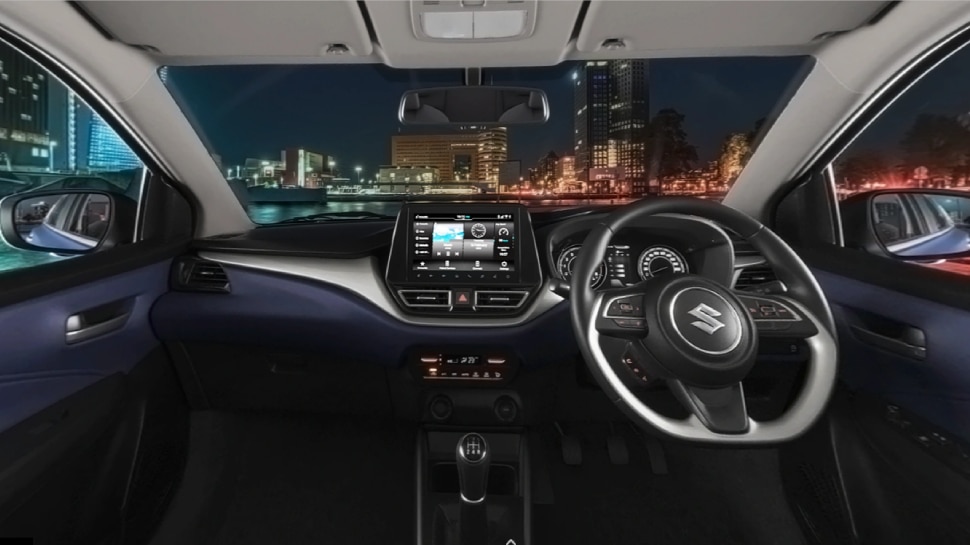 Top 5 Best Selling Car: A model of the country’s largest car manufacturer, Maruti Suzuki, has surprised everyone. Maruti’s premium hatchback Baleno has been the best-selling car in the month of November 2022.

Best Selling Car: A model of the country’s largest car manufacturer, Maruti Suzuki, has surprised everyone. Maruti’s premium hatchback Baleno has been the best-selling car in the month of November 2022. It has not only Maruti Alto, Maruti WagonR, Trains like Maruti Swift are backward but have once again proved that the facelift version of Baleno is quite popular among people. It has been a top selling car before. Its price starts at just Rs 6.49 lakh, which goes up to Rs 9.71 lakh ( X-showroom ).

If you talk about the top 5 cars sold in the month of November, the first is Maruti Suzuki Baleno Hatchback. This is followed by Tata Nexon, Maruti Alto, Maruti WagonR and then Maruti Swift’s number. Maruti Baleno has sold 20945 units in the month of November 2022. Along with this it was the best selling car. This was followed by the second-ranked Tata Nexon SUV, which sold a total of 15871 units. Maruti Alto has been at number three with 15663 units of sales. This was followed by Maruti Swift at number four, selling 15152 units. At the same time, Maruti WagonR, ranked number five, has sold a total of 14720 units.

Significantly, the facelift version of Baleno was launched earlier this year, which increased its sales. Now recently its CNG version has also been brought, which helped attract customers. It gets a 1.2-liter Dualjet petrol engine ( 90 PS / 113 Nm ), this engine also comes in its CNG version. Its power output on CNG is – 77.49PS and 98.5NM. The CNG model only gets a 5-speed manual gearbox while the petrol also has a 5-speed AMT option. The car also comes with an idle-start/stop te conology.