After the publication of a photo of NATO “decision centers”, the Roscosmos website was attacked from Russia 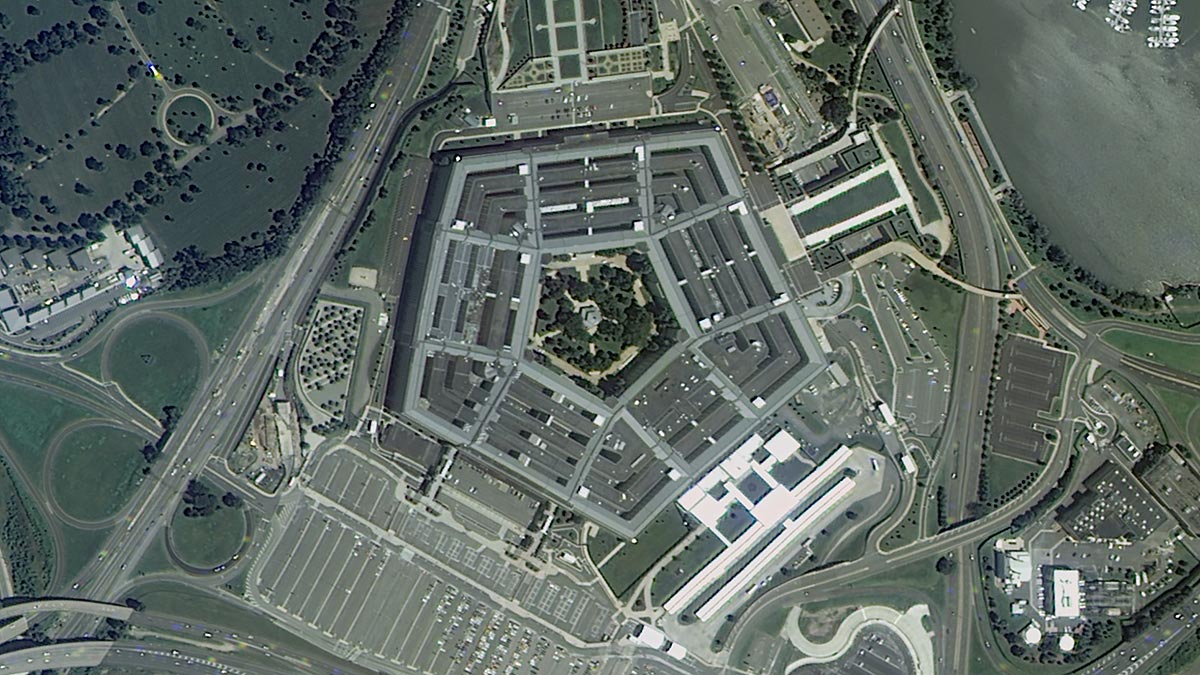 The website of Roscosmos was subjected to a DDoS attack after the organization published satellite images of the “decision centers” of NATO countries. This was announced by the head of the press service of the state corporation Dmitry Strugovets.

After the publication by Roskosmos of space images of “decision-making centers” [Североатлантического альянса], the website of the state corporation was subjected to a DDoS attack. This time, unlike March-April, not from abroad, but from his native Yekaterinburg.

Earlier, Roscosmos published satellite photographs of the summit venue and the “decision-making centers” of NATO countries. In particular, photographs of the venue for the alliance’s summit in Madrid, the White House and the Pentagon in Washington, the British Ministry of Defense and other similar facilities in Paris, Germany and Brussels were published.

All images with coordinates were taken by the Resurs-P Earth remote sensing device.