The authorities will spend 3.2 trillion rubles on the largest national project in the field of electronics 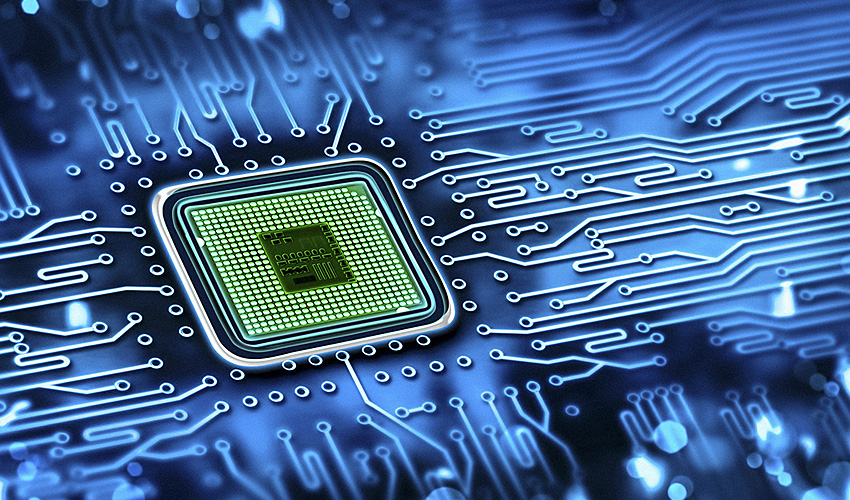 The government has prepared a preliminary concept for a new national project in the field of electronics, for which 3.19 trillion rubles will be spent by 2030.

In 2022, the authorities will launch a program to reengineer foreign solutions and transfer their production to the Russian Federation and China, as well as a program for the development of electronic engineering. By 2024, they will provide 100% import substitution in all areas, and by 2030 they will “complete the formation of a product portfolio of Russian technologies.” 1.14 trillion rubles will be spent on this. (column “Product”).

The column “Infrastructure” includes the launch of the production of microelectronics according to the 90 nm standards, and by 2030 the serial production of electronics according to the 28 nm technology. By 2030, they plan to increase the number of Russian design centers from 70 to 300. 460 billion rubles will be allocated for these purposes. until 2030.

Direction “Demand” will receive 1.28 trillion rubles. According to the plan, 30% of households in Russia by 2030 will use mainly Russian electronics, and the share of domestic electronics in the public procurement market will be 100%.

The direction “Personnel” will require 309 billion rubles. until 2030. They plan to carry out 2,000 research projects and create 400 prototypes of new electronics. The authorities also expect to increase the personnel conversion of university graduates from 5% to 35% and create at least 1,000 project teams on the basis of training design centers.