MSI has unveiled its first Arc A380 graphics card. It is low profile and consumes only 75W. 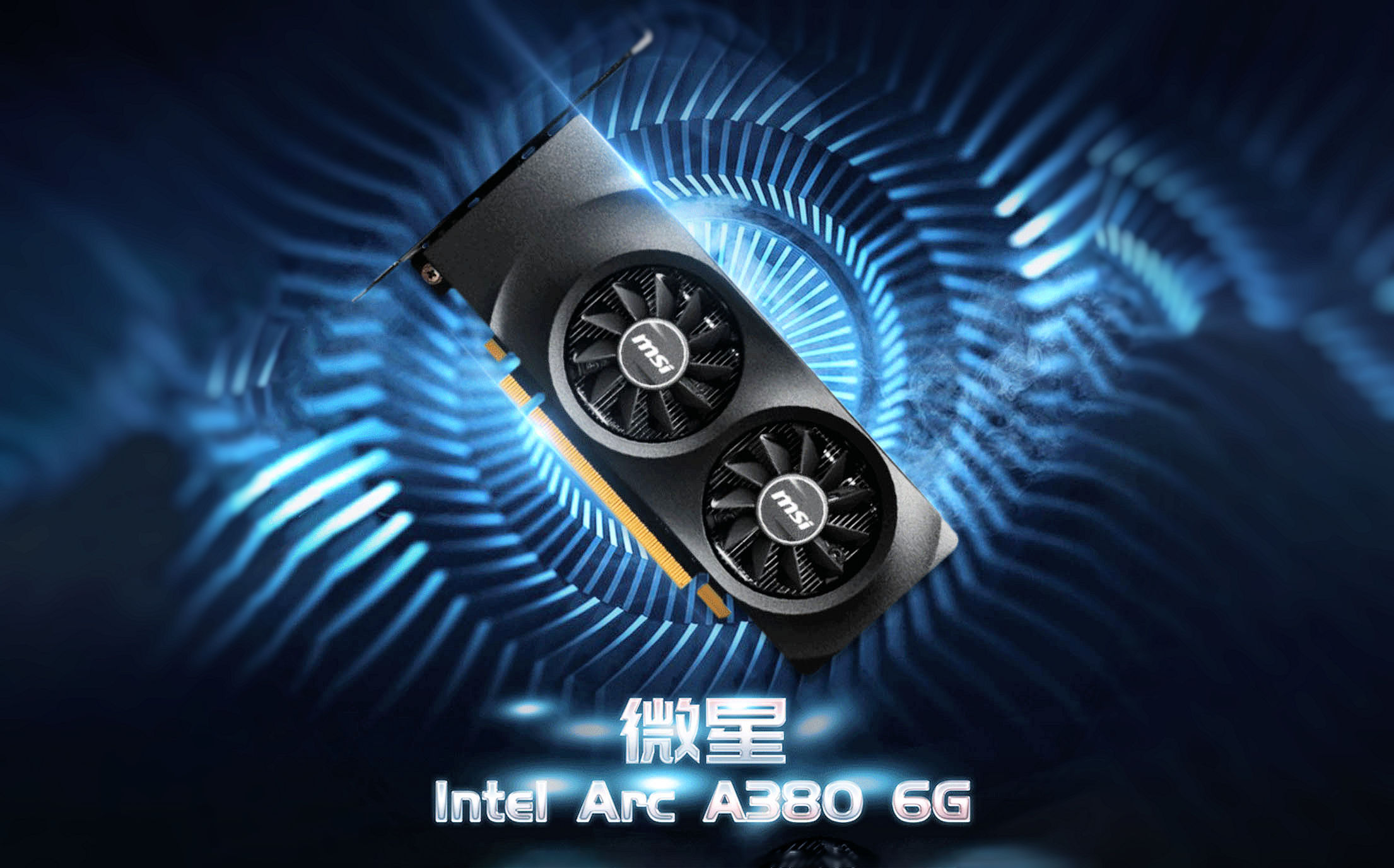 In China, MSI introduced the new Arc A380 graphics card. Judging by the images, it will be low-profile and will appear at first only as part of ready-made systems, but this means that more companies are preparing their own versions of such cards.

The card from MSI is not factory overclocked and works with a TDP of only 75W. Clock speeds are 2000 MHz for the graphics chip, which has 8 Xe cores. Arc A380 from MSI will be equipped with 6 GB of GDDR6 memory with a frequency of 15.5 Gb / s. The card has two fans.

It is not yet clear when retail versions of such video cards will appear, however, it seems that the process has begun. However, one of Intel’s partners has already refused issue cards due to quality issues.