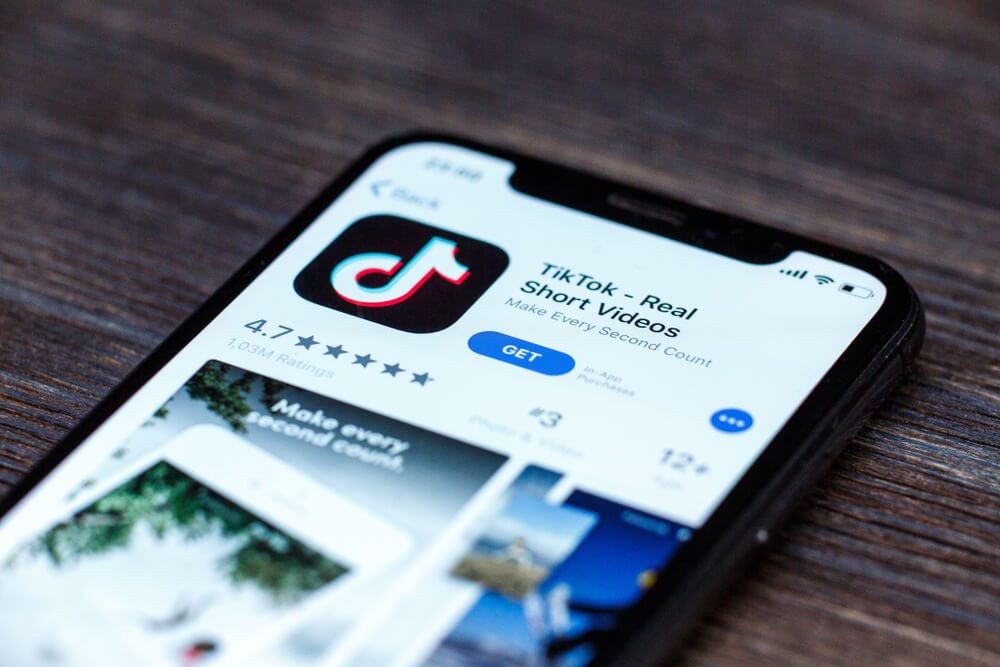 Recall that in early March, TikTok announced a temporary halt in the distribution of new content and the possibility of conducting live broadcasts on the territory of the Russian Federation due to the tightening of Russian legislation.