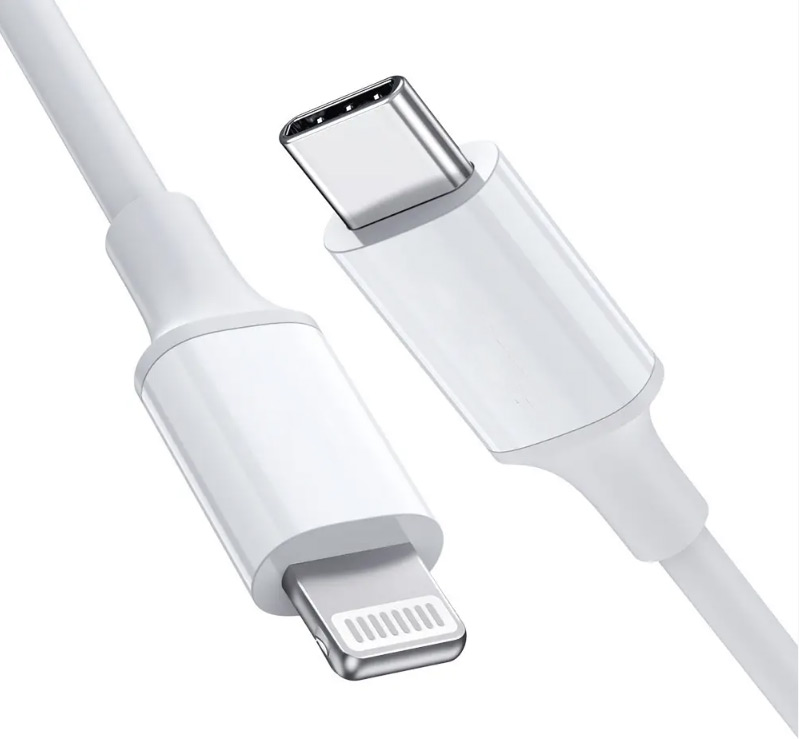 Europe has taken another step towards the mandatory use of a single charging port in smartphones, tablets and other consumer electronic devices. The European Commission proposed using a single port to charge mobile devices over a decade ago, hoping phone makers could find a common solution. When it became clear that the industry would not voluntarily agree to this, a draft law was presented last year, and yesterday the European Parliament committee on the internal market and consumer protection supported the proposal of the European Commission.

“With half a billion portable device chargers shipped to Europe each year, generating between 11,000 and 13,000 tons of electronic waste, one charger for mobile phones and other small and medium electronic devices will benefit everyone,” said Alex Agius Saliba, who is leading the discussion of the bill in Parliament.

Apple said the proposal would hurt innovation and create a lot of waste if consumers were forced to switch to new chargers.