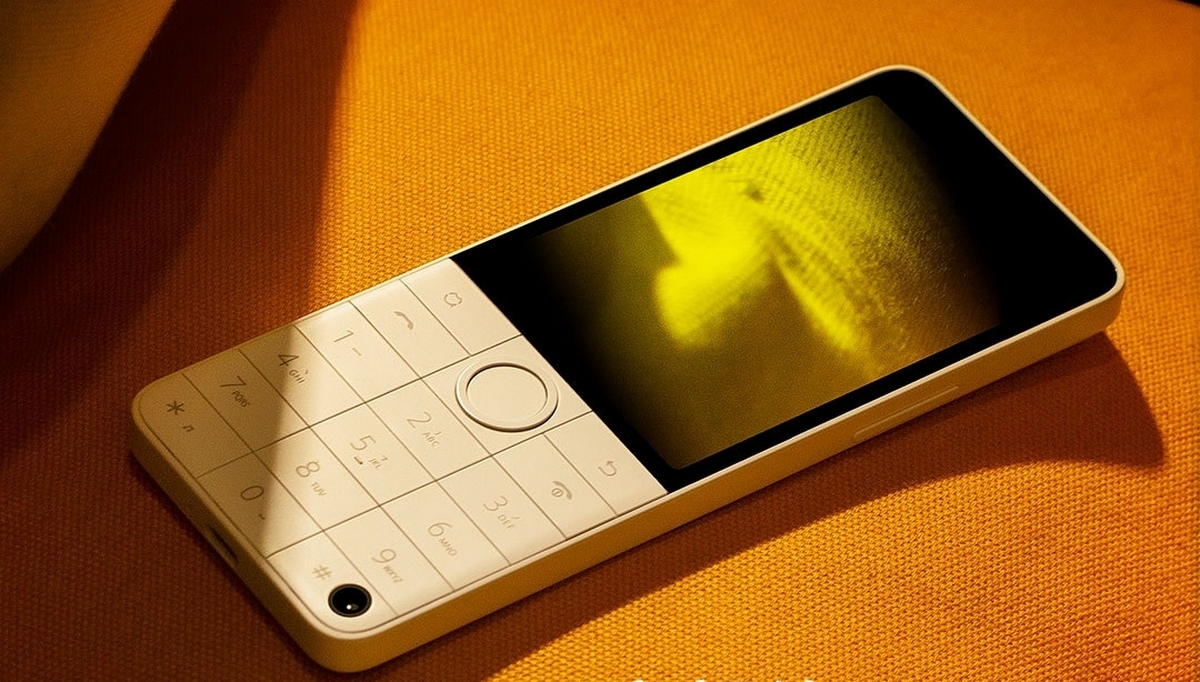 Xiaomi has announced the imminent release of the F22 Pro mobile phone, which the manufacturer dubbed the “king of push-button phones”.

Now the device has appeared in the database of the Ministry of Industry and Information Technology of the PRC, so we already have all the specifications. In addition, the unboxing and live demonstration of new items can be found on YouTube.

Call the phone Xiaomi Qin F22 Pro or Duoqin F22 Pro. It is equipped with a touch LCD screen with a resolution of 640 x 960 pixels, large physical buttons, MediaTek G85 single-chip system, as well as 4 GB of RAM and 128 GB of flash memory.

In addition, the phone also has a 2-megapixel front camera, which is located in the lower right corner of the front panel, an 8-megapixel main camera, a 2150 mAh battery with support for 10-watt charging. The dimensions of the device are 147 x 58 x 9 mm with a weight of 116 g.

The F22 Pro runs Android 12, which theoretically allows you to download apps like a normal smartphone. Thanks to the touch screen feature, there should be no problem even if the app is not adapted to interact with buttons.

Price and release date will be announced later.