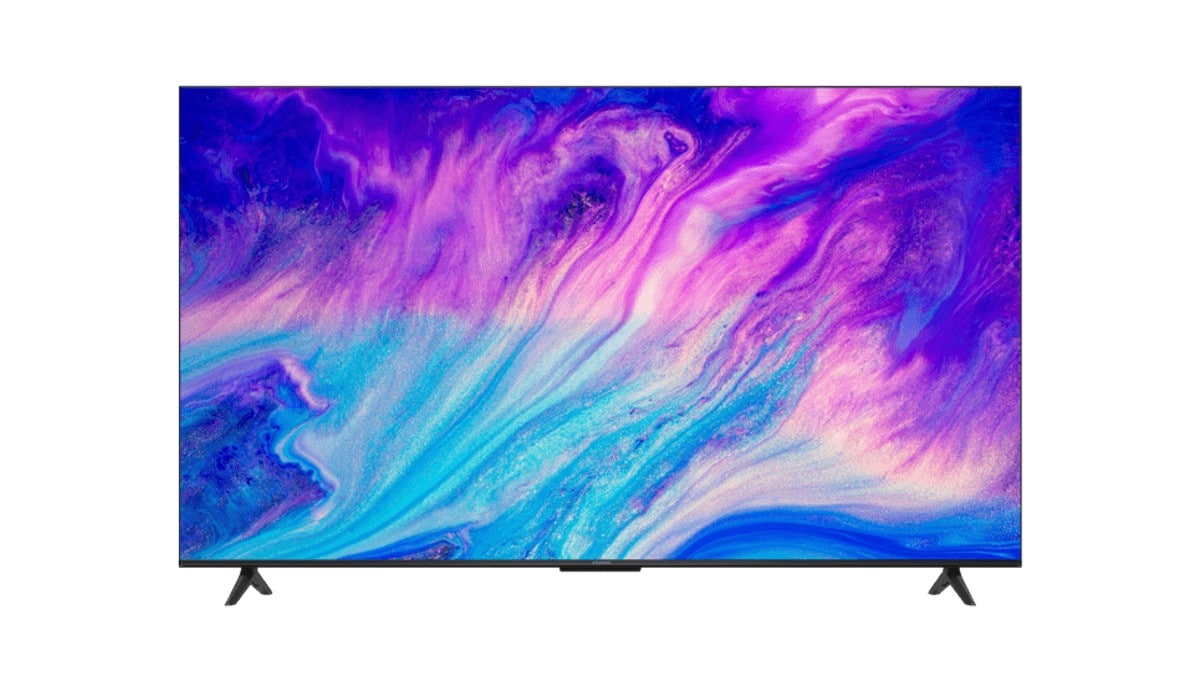 iFFALCON has launched a new range of TVs in India. Within the iFFALCON U62 TV series, the company has launched TVs ranging from 45 inch size to 65 inch size in the market. The features are seen the same in all the TVs but there is a difference in size. The TV has 4K resolution and 24W speakers have been given. Dolby Audio has been supported in it for better sound experience. The TV supports Google TV as an operating system.

Specifications of iFFALCON U62 TV

iFFALCON U62 TV series has 3,840 x 2,160 pixels 4K resolution. It has a peak brightness of 280 nits, HDR support and dynamic color enhancement algorithm. The TV has a three-sided bezel-less design. It has quad core processor and dual core GPU. The TV has 2GB RAM and 16GB storage.

iFFALCON U62 TV supports Google TV as an operating system. Apart from this, the TV also has support for built-in Chromecast. It also has the support of Google Assistant for voice commands. The TV has a voice remote to operate. The remote also has dedicated buttons for the Netflix, Prime Video and YouTube apps. For sound, it has 24W dual stereo speakers with support for Dolby Audio.