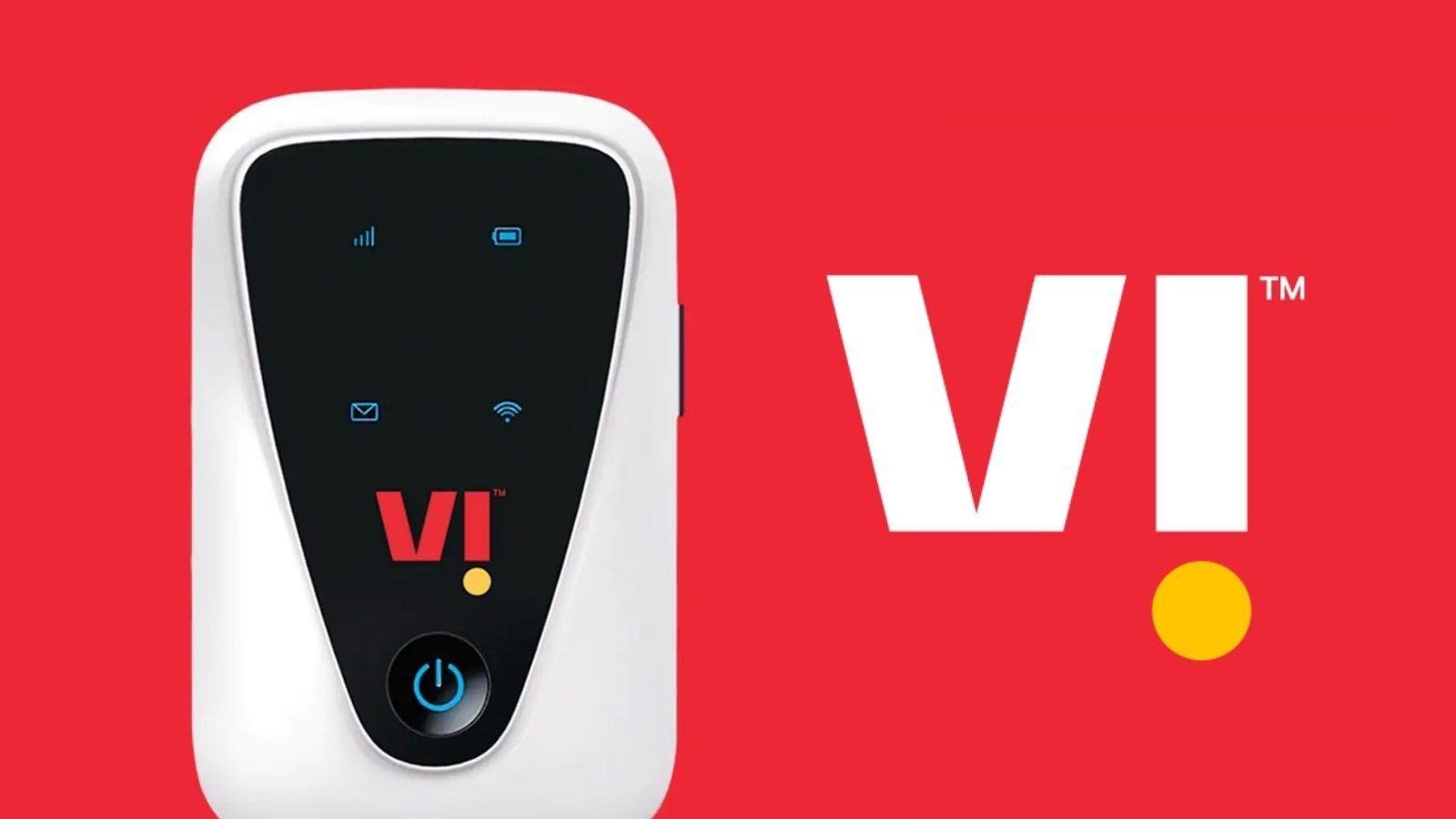 Vi MiFi 4G Router: Vodafone Idea has launched a new product in the world of Wi-Fi devices. Vodafone has launched Pocket Size 4G Router Vi Mi-Fi. The company says that the Mi-Fi router supports speeds of up to 150 Mbps. With this device 10 people can connect their devices simultaneously.

Vi MiFi Router has been introduced with 2700 mAh battery. It is being said that on a single charge, this router can be used for 5 hours.

The cost of Vi MiFi router is Rs 2,000. This router can be purchased as an add-on with Vodafone-Idea’s family postpaid plan. It is also available with postpaid plans starting at Rs 399. The company is giving a one-year warranty on the Vi MiFi 4G Pocket Size Router.

Vodafone Idea has launched a prepaid plan of Rs 299. This plan comes with a validity of 28 days. In this plan, customers get 1.5GB data, unlimited voice calling every day. Apart from this, SMS is available every day in it. Apart from this, users get Binge Night, Weekend Data Rollover and Data Delight offers in this. Apart from this, OTT subscription is also available for Vi Movies and TV Classic access.

More Android games to be found in the app

Vodafone Idea Limited (Vi) in partnership with sports media company Nazara Technologies Limited has announced the launch of ‘Vi Games’ on Vi App. With this partnership, Vodafone Idea will start gaming services for its subscribers. Starting with the name of Vi Games, more than 1400 Android and HTML5 based mobile games will be available under this gaming service. It will have both free and paid mobile games.