Maybe you should not rush to switch to PoS? Ethereum is heading for the abyss 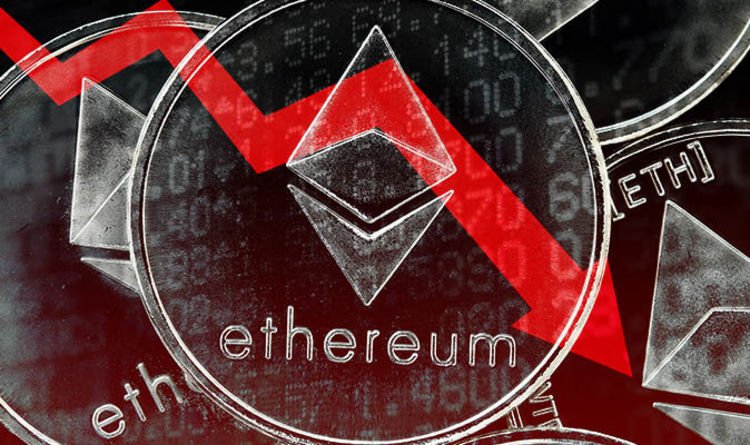 Almost immediately after the transition to the Proof-of-Stake (PoS) algorithm, which the industry has been waiting for years, the Ethereum cryptocurrency began to lose value. And every day the fall intensifies. If on the weekends for 1 ETH they gave about 1450 dollars, then over the past day the price has fallen by almost 7% – to 1230 dollars for 1 ETH.

Perhaps, in a period of economic turbulence and high inflation, it was not worth rushing to switch to PoS, but what’s done is done. Now Ethereum is falling against the backdrop of decisions by the US regulator – the Fed: it again increased the base rate by 0.75 percentage points, for the third time in a row. In this regard, stock markets have also declined, and to an even greater extent, cryptocurrencies.

If we talk about Bitcoin, then it also falls, but not so much: if Ethereum lost almost a quarter of its value in 7 days, then Bitcoin lost only 9%. The current BTC rate is about $18,400. In the top 10 major cryptocurrencies of the world, only BNB and Cardano lose less than Bitcoin, the rest are declining more. In general, during the day, the crypto market sank by 3%, its capitalization went below the mark of $900 billion.