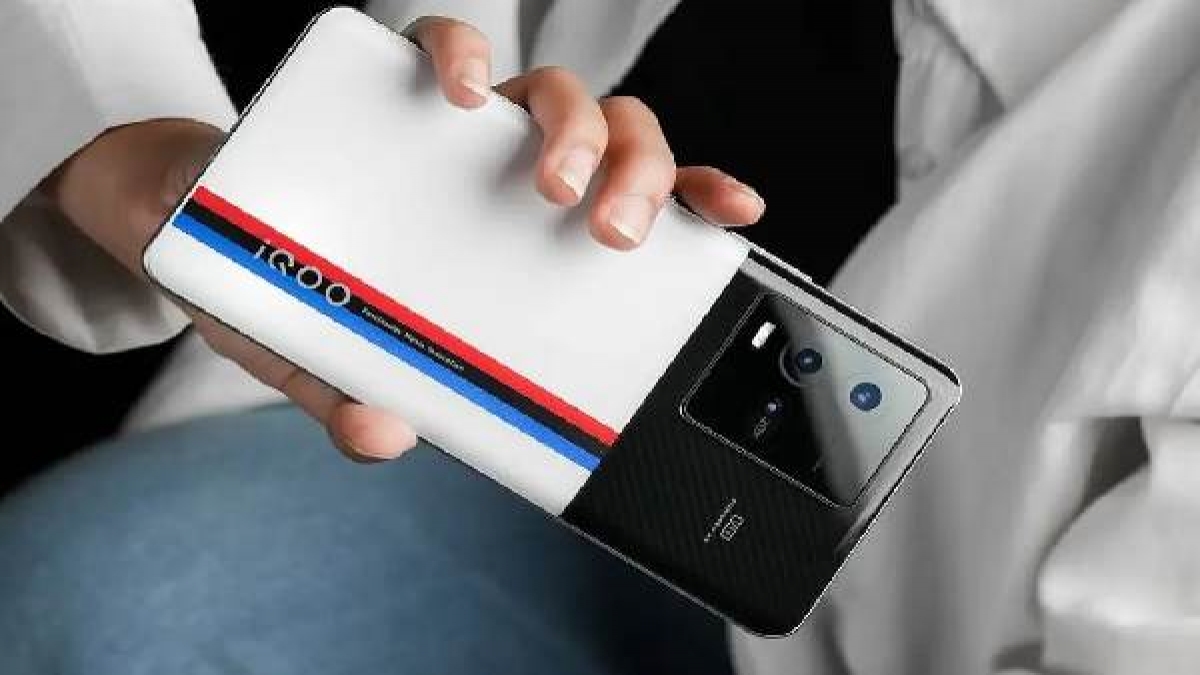 iQOO 11 launch event is round the corner. The company has scheduled an event on December 2 in China and Malaysia to launch the new flagship smartphone. The IQOO 11 5G will launch alongside the Neo 7 SE 5G and possibly the 11 Pro 5G. The company has started releasing teasers about its upcoming flagship phone.

iQOO has confirmed that the phone will draw power from the Snapdragon 8 Gen 2 SoC chipset. The company has now released more teasers, confirming more details about the phone.

iQOO 11 5G will launch on December 2 as the successor to the iQOO 10 5G, which was launched in China earlier this year. Ahead of the launch, the company has confirmed some key specifications of the phone. iQOO had earlier confirmed that the device would feature a Snapdragon 8 Gen 2 SoC chipset along with LPDDR5X RAM and UFS 4.0 storage. UFS 3.1 storage will be standard in the base model with 8GB of RAM and 128GB of internal storage.

iQOO 11 will pack a massive 5000mAh battery with support for 120W fast charging. The company has kept the charging speed the same as the iQOO 10 but has increased the battery capacity to 300mAh. Furthermore, iQOO has confirmed that the phone will sport an E6 AMOLED display with 2K resolution. The screen will come with smooth 144Hz refresh rate support.

Earlier, the company had confirmed that the phone’s display will have 1440Hz PWM dimming support and 1800 nits of peak brightness. The teaser image shows the phone in the Legend color option, which has three color stripes on top of the white rear panel. A separate leak also shows the Alpha color option.

The iQOO flagship phone will feature a triple-camera setup with the V2 chip. The custom ISP developed by Vivo is claimed to improve low-light video recording and portrait mode capabilities. The leaks include a 6.78-inch Samsung display with curved corners and Android 13-based Origin OS 3 software out of the box.

The smartphone will include a 50MP main camera sensor, a 13MP ultrawide camera, and an 8MP portrait sensor. The phone will have a 16MP front camera sensor for selfie. iQOO is expected to launch the phone in India and other markets in January 2023.