Intel Steps Up Talks With Italy Over Chip Factory 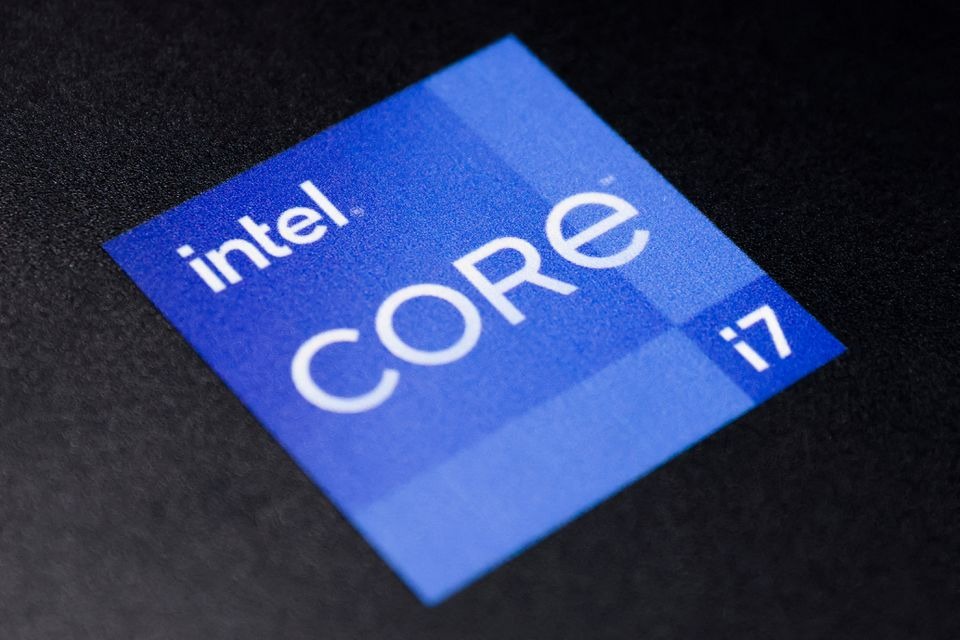 Intel and the Italian government have stepped up investment talks to build a plant to pack advanced semiconductor products into packages. This was reported to Reuters by two knowledgeable sources. The investment is said to amount to around 8 billion euros.

A deal of this size will provide Italy with about 10% of the € 80 billion that the American company intends to spend over the next decade in Europe on advanced manufacturing facilities to avoid future semiconductor chip shortages.

Intel has confirmed that it is “in constructive investment negotiations with government leaders in many EU countries,” but declined to comment specifically with Italian officials.

“We are encouraged by the many opportunities to support the EU’s digital agenda and its semiconductor ambitions up to 2030. Although the ongoing negotiations are ongoing and confidential, we plan to make the announcement as soon as possible, ”the company said in a statement.

Sources said Intel and the Italian government are discussing a total investment of € 8 billion over a 10-year period from the start of construction.

They added that the negotiations are difficult and Rome wants Intel to clarify its plans for Italy before formalizing the package of favorable conditions, especially regarding jobs and electricity costs. If Rome and Intel are talking, the next step will be choosing a site for the factory.