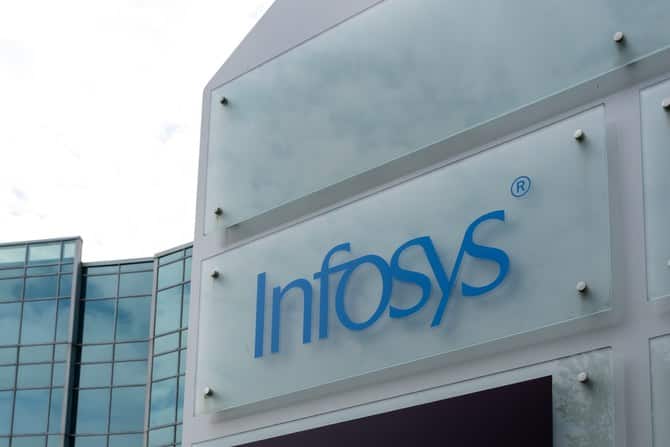 Know what is the opinion of experts?
VK Vijayakumar, Chief Investment Strategist, Geojit Financial Services, said, “Infosys’ financials were lower than expected due to high exit rate and lower margins…though the growth prospects are better…”