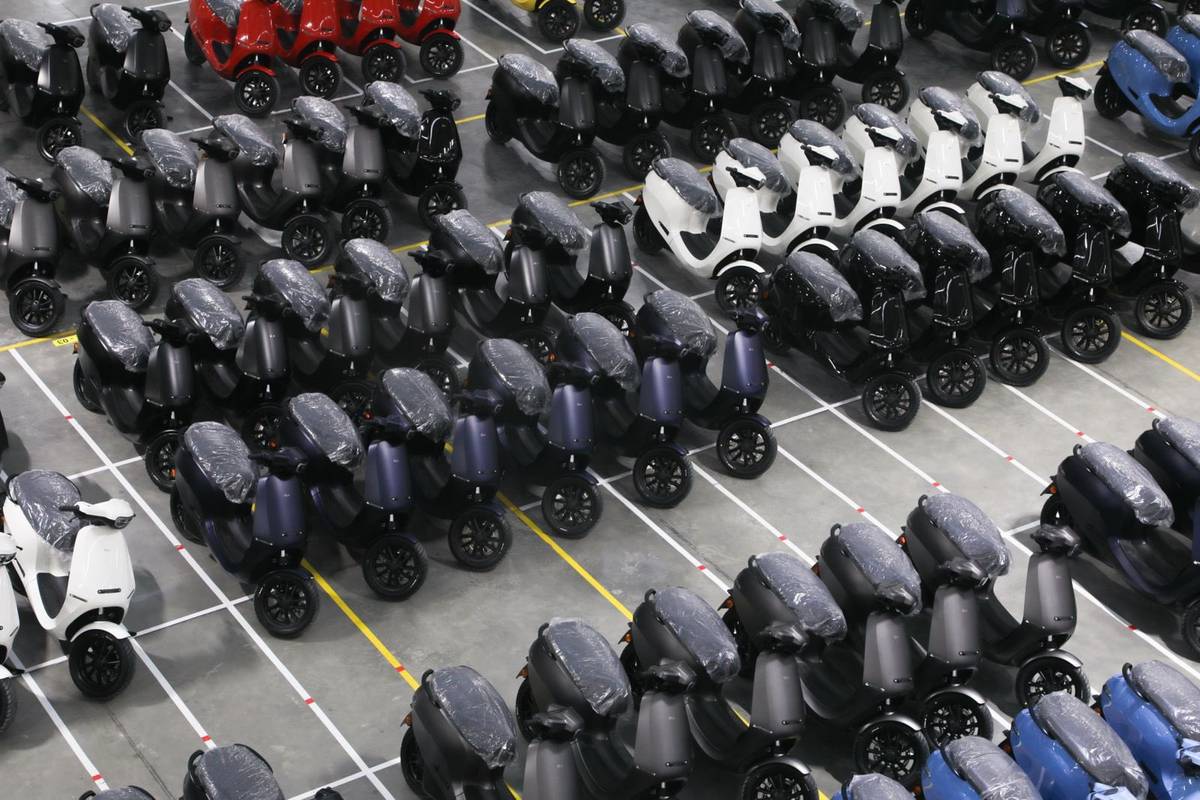 A big change is coming in the automobile market of the country. Sales of Electric Vehicles (EVs) are picking up due to the rise in the prices of petrol and diesel. Because of this, many automobile companies are planning to launch electric variants of their vehicles as well as launch new models in this segment.

Recent one from JMK Research Report This shows that in December last year, the country’s electric vehicle market grew at around 240 percent on a year-on-year basis. About 50,800 electric vehicles were purchased in December. This figure was a little over 42,000 units in November. In December last year, only 14,978 EVs were registered across the country. Electric two-wheelers and three-wheelers are the major contributors to the growth of EV sales. In December, they accounted for 90.3 percent of the total sales of EVs. Of these, the contribution of electric two-wheelers was 48.6 percent and that of electric passenger three-wheelers was 41.7 percent. Electric cars and cargo vehicles accounted for around 5 per cent and 4.3 per cent, respectively.

Okinawa, Hero Electric, TVS Motors, Bajaj Auto, Ampere Vehicles, Ather Energy and Revolt were the major players in the high-speed electric two-wheeler segment. 24,725 units were sold in this segment in December. This is an increase of about 10 percent on a month-on-month basis and 444 percent on a year-on-year basis. Tata Motors continues to hold the first position in the electric car segment. The segment saw sales of 2,522 units in December, with Tata Motors accounting for about 93 per cent.