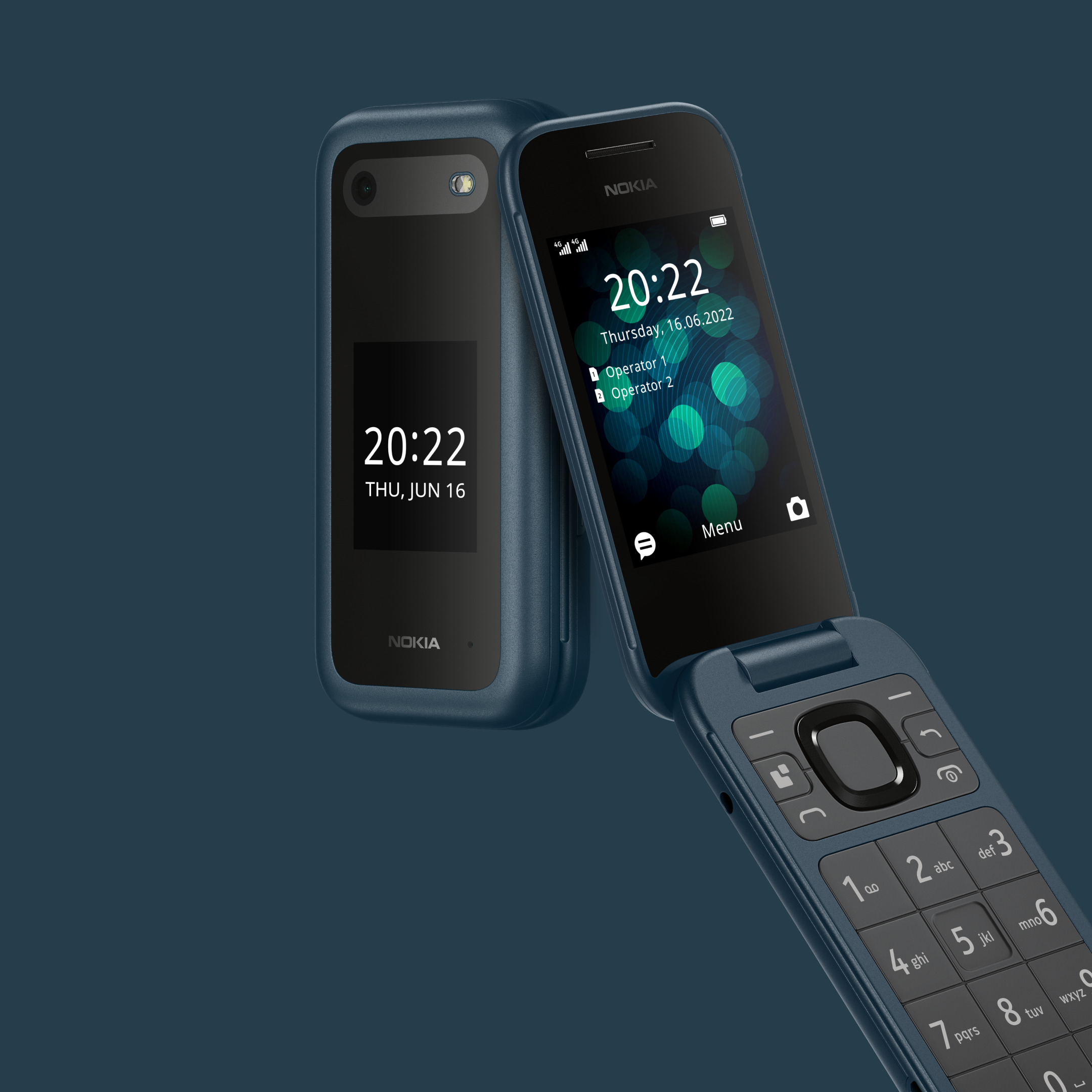 In July of this year, Nokia introduced Nokia 2660 Flip with a classic clamshell design, and three months later the first major update for the novelty was released.

In addition to Alipay wallet support, this update also includes an auto-responder, Migu Music online streaming software, and other improvements.

The developers have published instructions for updating:

If the device cannot recognize the memory card, you must first format the memory card and make sure that the mobile phone’s 4G network is available when updating.