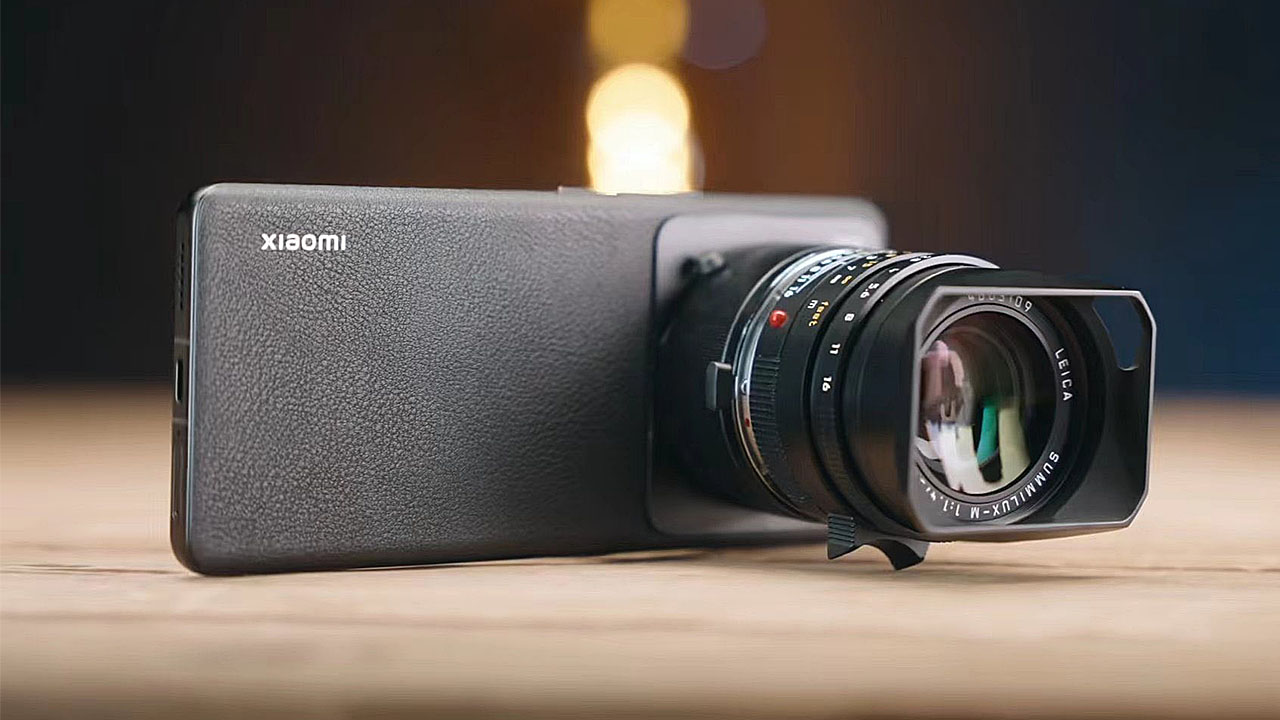 Soon after official announcement of the new phone Xiaomi Mi 12S Ultra Сoncept Machine there was confirmation of the information that the smartphone turned out to be very expensive, and also that it would not go into series. This device was created to demonstrate the very possibility of such a bundle.

The main reason is the price of the device. Xiaomi employee said that Xiaomi Mi 12S Ultra Сoncept Machine turned out to be a very expensive piece smartphone. To be more precise, he said that for this money you can easily buy a modern supercar. Even if mass production could be established, the price of the novelty would still be very high.

This concept phone was created jointly by Xiaomi and Leica, who wanted to blur the lines between mobile devices and professional cameras. Xiaomi had to redesign the phone, significantly reducing the area of ​​​​the motherboard, as well as refining the camera unit. Engineers removed the periscope module and added a second inch image sensor in the center, on top of which a sapphire crystal is installed. The smartphone itself remained sealed and waterproof.

The structure of the protective lens module has been completely redesigned so that the camera can support the weight of an external lens. If desired, an adapter ring for Leica M-series lenses can be used. With an F/1.4 lens, the amount of light entering is doubled compared to the standard version of Xiaomi 12S Ultra, greatly improving the camera experience.