Xiaomi has released a fast car charger for smartphones in Russia 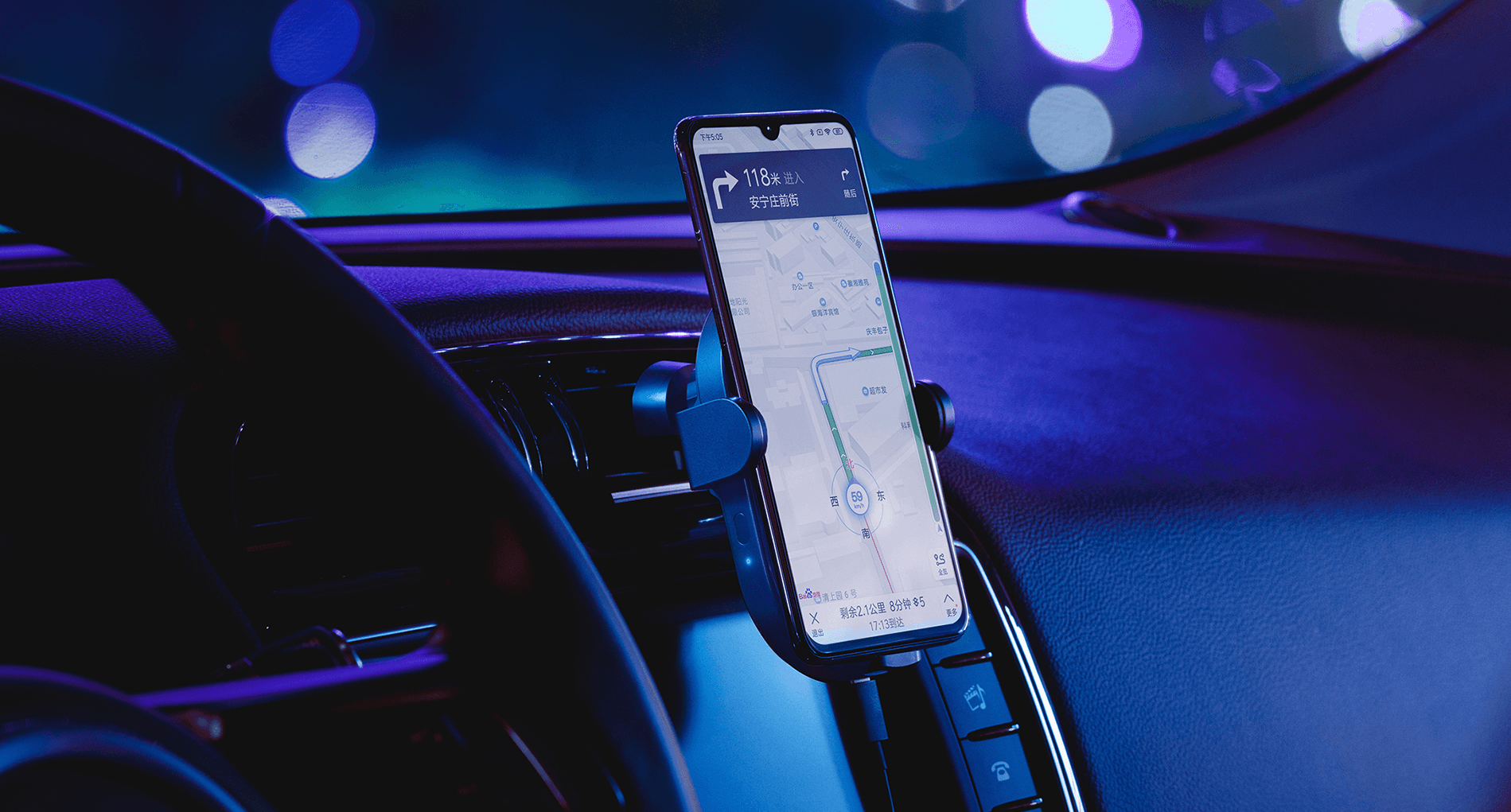 The Chinese company Xiaomi announced the start of sales on the Russian market of a wireless charger for car owners – Mi 20W Wireless Car Charger.

The accessory is promoted under the slogan “Lightning fast charging with high power.” Mi 20W Wireless Car Charger is offered to Russian users at a suggested retail price of 4490 rubles.

The handle of the device with an infrared sensor automatically clamps the phone and adjusts the position. The manufacturer also promises increased heat dissipation efficiency thanks to the dual cooling system, which includes a fan.