UPI Lite: Know how to make payments to anyone in a jiffy without entering a PIN 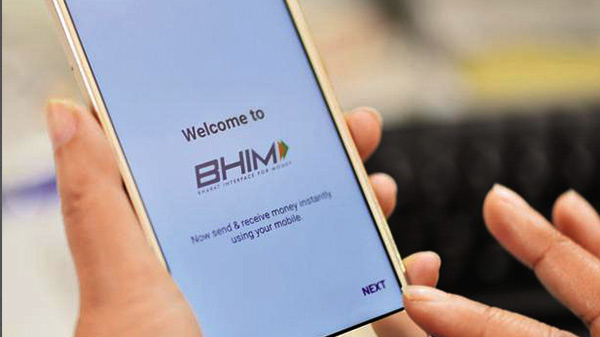 in today’s time Unified Payments Interface Everyone pays through UPI and it is very easy and fast too. Keeping this in mind, Reserve Bank of India (RBI) Governor Shaktikanta Das launched UPI Lite on September 20, 2022. Now you must be thinking what is this UPI Lite?

What is UPI Lite?

UPI Lite is an on-device wallet facility that allows users to use UPI PIN, currently only debits from your wallet are allowed and all UPI Lite credits including refunds will go directly to your bank account.
Since it is an ‘on-device wallet’, users don’t even need internet for real-time payments. Why isn’t it awesome!

Who can use UPI Lite?

What is the transaction limit on UPI Lite?

UPI Lite is designed for small value transactions. Hence, as per a press release issued by the National Payments Corporation of India (NPCI), the UPI Lite transaction limit has been set at Rs 200. According to the NPCI website, users do not need a UPI PIN for payments of less than Rs 200 through UPI Lite.

What will the users benefit from UPI Lite?

NPCI said, UPI Lite will provide users a convenient solution for faster and simpler low value transactions.
— With UPI Lite, customers no longer have to worry about holding and losing cash.
– Get fun offers and gifts.

— UPI Lite transactions, except top-ups, will not show up in your bank account statement or passbook.
— Customers will receive one SMS per day with the history of UPI Lite transactions done during the day from the bank, as per NPCI.
— According to the NPCI website, “Works like Enabling UPI Lite, Top Up, etc. will be handled by the bank.