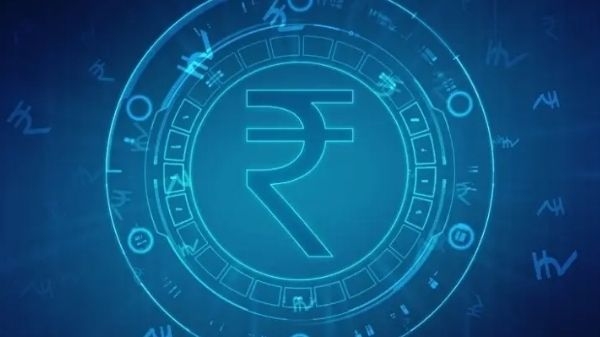 The Government of India has officially confirmed during the Union Budget 2022 that it will launch India’s own cryptocurrency, which will be named “Digital Rupee” by the Reserve Bank of India (RBI). can go. This is great news for those who have invested in cryptocurrencies as the chances of a ban on crypto are very slim.

As of now, it is not clear how this Digital Rupee will work and how it will be released to users across the country. However, it has been confirmed that the Digital Rupee will be based on the same blockchain technology that works with some of the major cryptocurrencies like Bitcoin and Ethereum.

Cryptocurrency is something that is just a digital token and is stored in the blockchain, which is difficult to hack. Therefore, it will be very difficult to tamper or steal it, unless someone accesses your wallet using the credentials. As of now, there is no information on whether one will be able to mine Digital Rupee like Ethereum and Bitcoin in India.

There are many advantages of adopting Digital Currency of the Government of India. One, it is very easy to manage as it does not involve printing, store and transport unlike normal currency. Normal currency can also be destroyed, which completely loses its value and the same does not apply for crypto.

What will be the cost of Digital Rupee?

We expect a Digital Rupee to cost around Re 1 at launch. If it gets a transaction, then the price of the digital rupee is expected to increase in the coming days. One should be able to buy Digital Rupee on platforms like WazirX and other crypto exchange platforms in India and around the world.