Truecaller Update: Truecaller gave a big blow to the users! You will not be able to do this work from the app 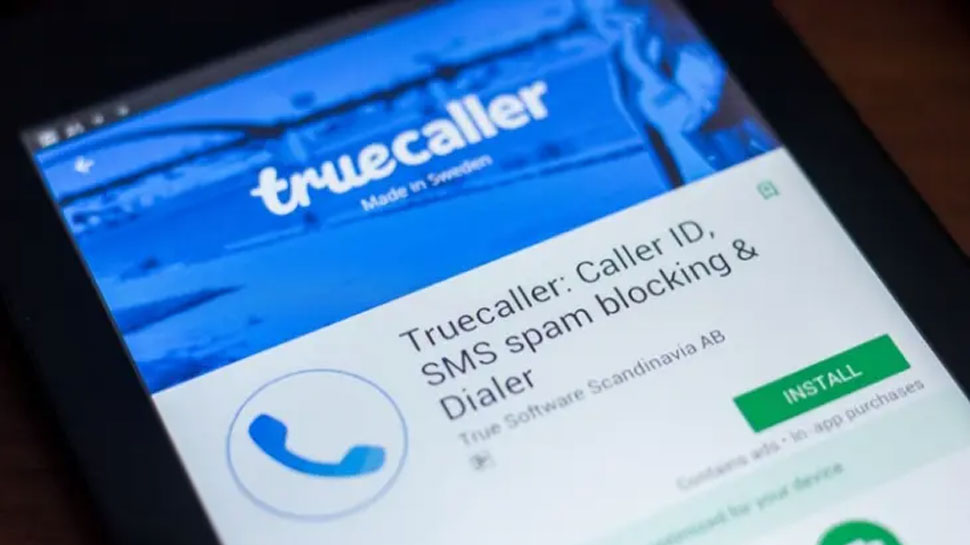 Truecaller to End Call Recording Feature: Popular caller identification app Truecaller has recently made a big announcement under which an important feature of the platform is going to be discontinued. Let us tell you that Truecaller has said that from the coming month users will not be able to record voice calls from the app. Let us know about this new change in detail.

Truecaller gave a big blow to the users

For your information, let us tell you that Truecaller has made a new announcement, under which users of this platform will not be able to record their calls through the app from May 11. In its statement, Truecaller has said that till now the call recording feature was free for all users, but now this feature is being removed completely from the app.

Reason behind this move

If you are wondering why Truecaller has suddenly taken this step, then let us tell you that Google’s new Play Store policy is behind it. Accordingly, the Accessibility API cannot be requested for remote call audio recording, which means that the apps will not have the option to obtain permissions for call recording.

how to record calls

Although it may seem impossible to record calls after the removal of this feature from Truecaller and other apps, but it is not. If you are using a smartphone that already has the feature to record calls, then let us tell you that you can use this feature even after the implementation of this new policy. This change has been made only for third-party apps.