Today the Russians will be able to watch the supermoon 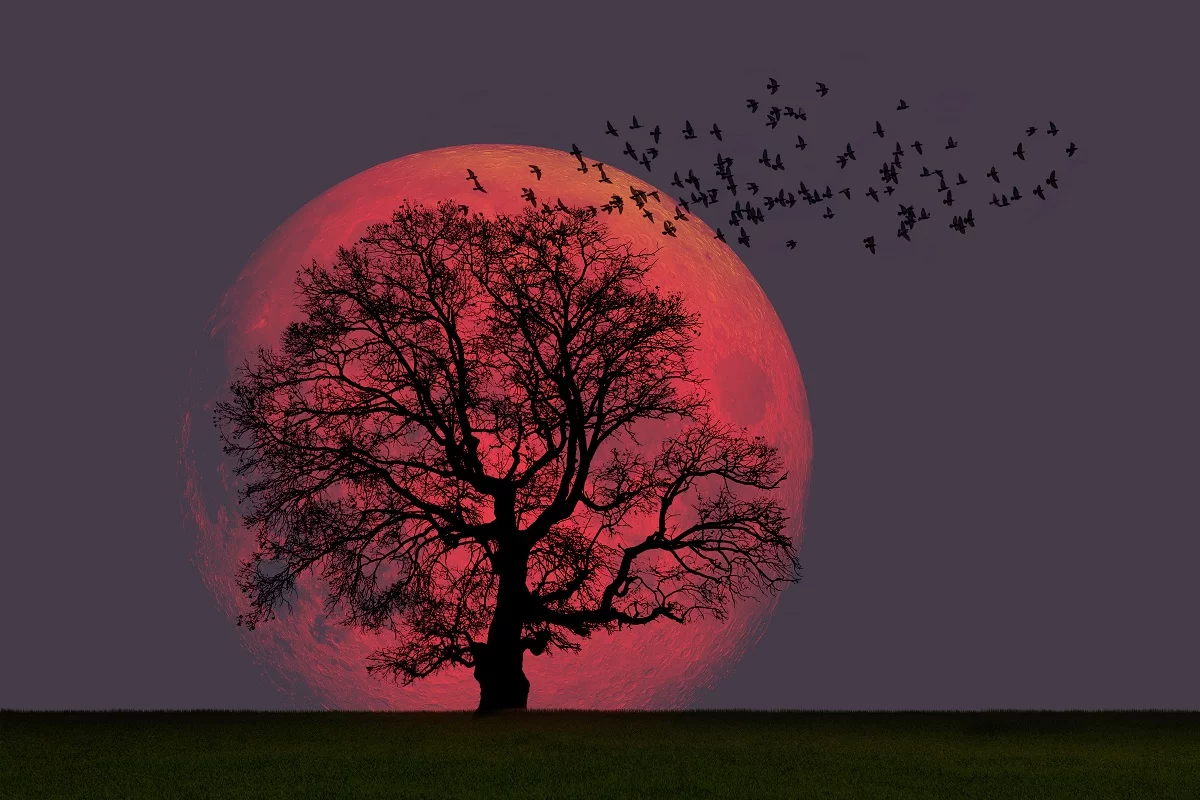 Today, after 21:00, residents of Russia will be able to observe a supermoon – a phenomenon that occurs when a full moon or a new moon coincides with perigee – the moment of closest approach of the Moon and Earth. Perigee will occur on July 13 at 12:09 Moscow time. The moon will approach the Earth at a distance of 357,263 km.

“On July 13, we observe the Supermoon 2022. On this day, two important astronomical moments associated with the Moon will coincide: this is the perigee and the full moon, ”the press service of the Moscow Planetarium reports.

It is also reported that in clear weather, a little to the left of the full moon, Saturn and Jupiter can be seen: “Around midnight, the Moon will reach its maximum height above the southern horizon. All night until sunrise, the supermoon will shine in the constellation Sagittarius.”

Earlier it became known that on October 25, 2022, residents of the West Siberian and Ural regions of Russia will be able to see a partial solar eclipse. Its largest phase in Russia will take place in the Khanty-Mansiysk Autonomous Okrug. The largest phase of the eclipse will fall on the city of Nizhnevartovsk.

In addition, in August, residents will be able to see the August Perseid shower, when up to 100 meteors per hour will burn in the night sky.