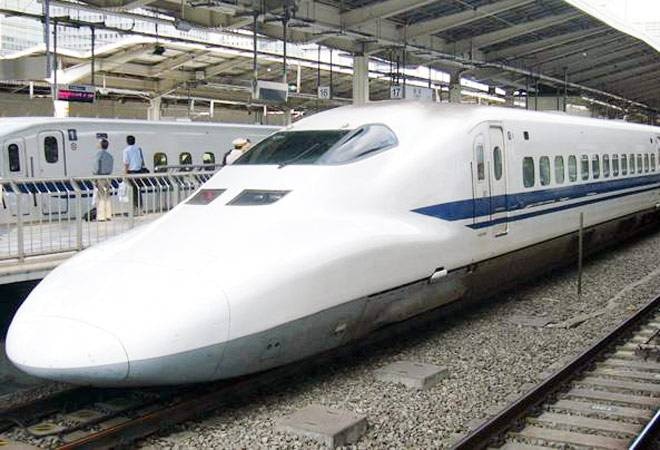 This fastest bullet train named Maglev is run by China, whose top speed is 600 kilometers. China has introduced this high speed train during a railway industry trade fair in Germany only last month. China’s train maker CRRC company says that this bullet train has been trialled in China. Earlier, China’s top speed bullet train was Shanghai Maglev, which has a maximum speed of 430 kilometers per hour.

AGV Italo Europe’s most modern train
The maximum speed of this bullet train, which is called the most modern train of Europe, is the same as that of Euroduplex TGV of France. During the year 2007, it recorded a speed of 574.8 kilometers per hour. This train was included for rail service in 2012. Its operating speed is 360 kilometers per hour. At present this train is running on Italy’s Napoli-Roma-Firenze-Bologna.Milano corridor.

Siemens Velaro/ E AVS 103
This bullet train running on the Barcelona-Madrid line runs at a speed of 350 km. It achieved a maximum scheme speed of 400 kmph during the trials in Spain.