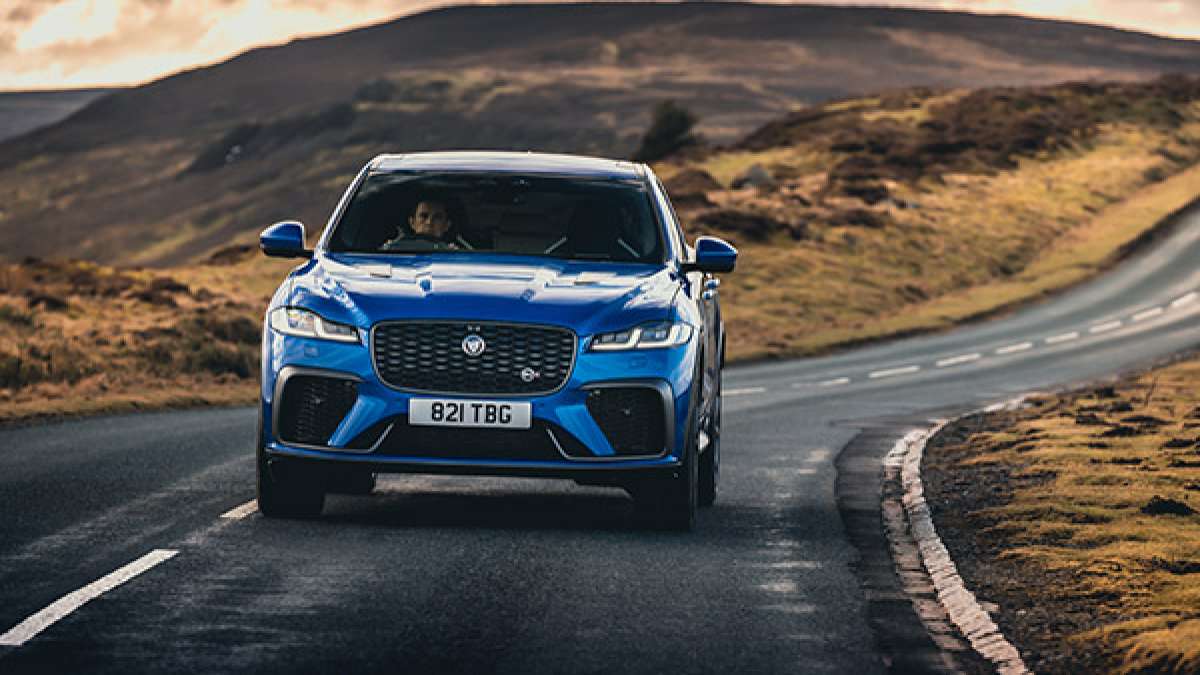 The semiconductor crisis in the global automobile industry is far from over. Even today, many big car companies of the world are struggling with the shortage of oysters. Due to which they have to cut production. Recently, Tata Motors-owned Jaguar Land Rover has decided to reduce production due to chip shortage.

According to the report, Jaguar Land Rover will reportedly cut production at its Solihull and Halewood factories in the United Kingdom from January 2023. This cut in production will continue till March.

Jaguar Land Rover (JLR) has received record orders for over 2,05,000 cars this month. However, efforts to increase production of the Range Rover and Range Rover Sport have been slowed by ongoing chip shortages.

Cars will be made in one shift instead of two in some parts of the Solihull factory. The plant produces the Range Rover Velar and the Jaguar F-Pace. The plant plans to add an additional shift to make body panels for the Range Rover.

The Hailwood plant in Merseyside will also be reduced by one shift. The factory produces the Discovery Sport and the smaller Range Rover Evoque. JLR spokesperson said, “We are actively managing the operating pattern of our manufacturing plants. The company is facing disruption in the global supply chain of semiconductors.”

Let us tell you that this week, Thierry Bollor, Chief Executive Officer of Jaguar Land Rover, has resigned from the post citing personal reasons. Tata Motors Limited has reported a net loss of ₹898.35 crore in the second quarter of the current financial year. The company said it earned operating revenue of ₹78,846.92 crore in the same period.