The shortage of aircraft is not only in Russia, but also in the United States. American airlines face shortage of Boeing 737 and Airbus A320 airliners 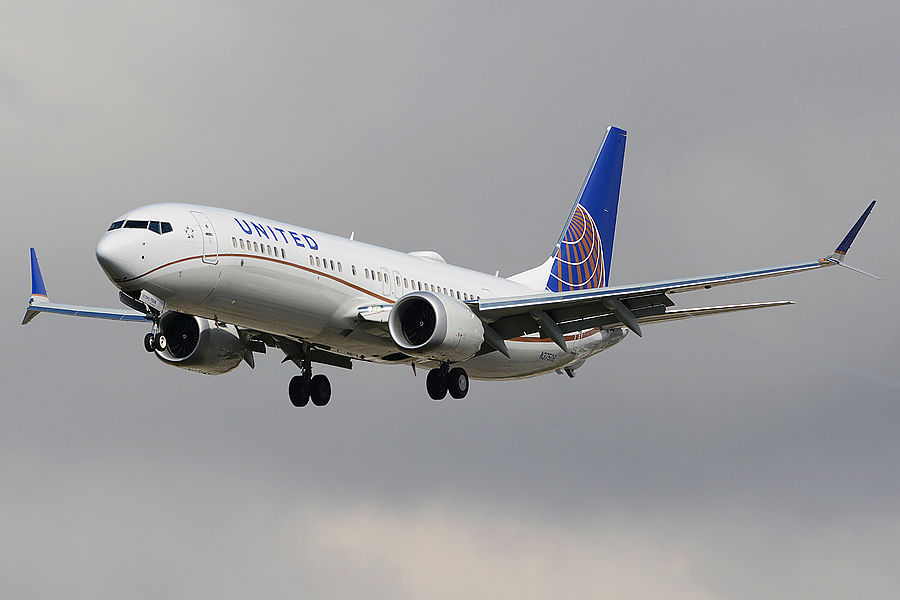 U.S. airlines, already struggling with pilot shortages and parts shortages, are facing yet another challenge: a shortage of new planes amid Boeing and Airbus delivery delays. This was reported by The Wall Street Journals.

Aircraft companies are delaying deliveries of new narrow-body airliners, which are often used on US domestic flights and other relatively short haul routes. In this regard, air carriers cannot increase the number of flights to meet growing demand and plan their schedule, top managers of companies and industry officials say.

“Our team is very difficult to plan,” said Gary Kelly, chairman of the board of Southwest Airlines.

A Boeing spokeswoman said the company is working closely with suppliers to meet its commitments to customers. They also said they are working to resolve supply chain issues.

Boeing, in addition to supply issues, is also facing regulatory difficulties related to the 737 Max jets. The company is waiting for approval from the Federal Aviation Administration (FAA) to operate them by the end of 2022, but this is already almost impossible: at best, the 737 Max 10 will take to the skies in the summer of 2023.

Delays in Boeing deliveries are particularly felt by United Airlines, which expected to receive 53 new Boeing narrow-body aircraft this year amid expansion plans, but received only seven new aircraft as of August.