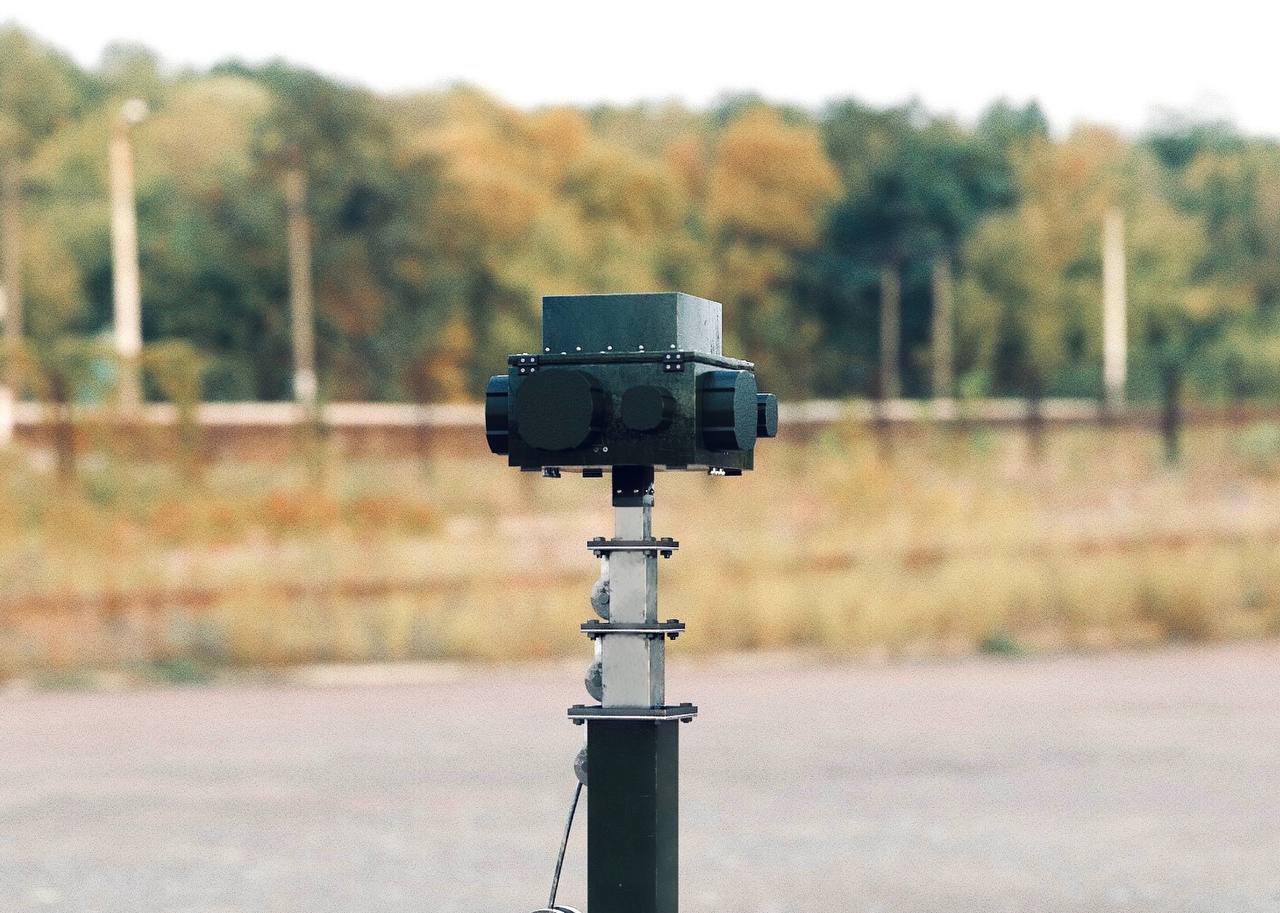 Roselectronics, which is part of Rostec, has delivered the first batch of new Serp-VS protection systems against unmanned aerial vehicles to the facilities of the fuel and energy complex (FEC).The system was created to fight small drones and works without human intervention, protecting not only stationary, but mobile objects. The developers claim that when using several of these systems, it is possible to establish reliable protection for a large and extended infrastructure.The transmitter power is 150 W, “Serp-VS” can neutralize targets at a distance of up to 3 km. The system allows you to fix the space 360 ​​degrees in the horizontal plane and from -10 to +80 degrees in the vertical.

The system allows you to break the channel through which the drone is controlled, disable its navigation equipment, disrupt the orientation of the UAV in space and prevent the operator from completing the task. Serp-VS neutralizes GPS, GLONASS, Beidou signals (in the L1, L2, L5 bands) and breaks drone control over Wi-Fi.The creation of the system was carried out by the Research Institute “Vector”, which supplies and installs the “Serp-VS”. The announcement was commented by Andrey Sorokin, Deputy General Director for Business Development at Research Institute Vektor:

“The development of unmanned aerial vehicles has led to the fact that small amateur drones have been actively used for industrial espionage and sabotage of critical infrastructure. At a height of several tens of meters, such an apparatus is invisible to the eye, it is impossible to bring it down. Therefore, electronic warfare equipment, primarily focused on working with small aircraft, is the only effective countermeasures.
Share
Facebook
Twitter
WhatsApp
Telegram