Space scientists have solved the mystery of quasars, the most powerful place in the universe! 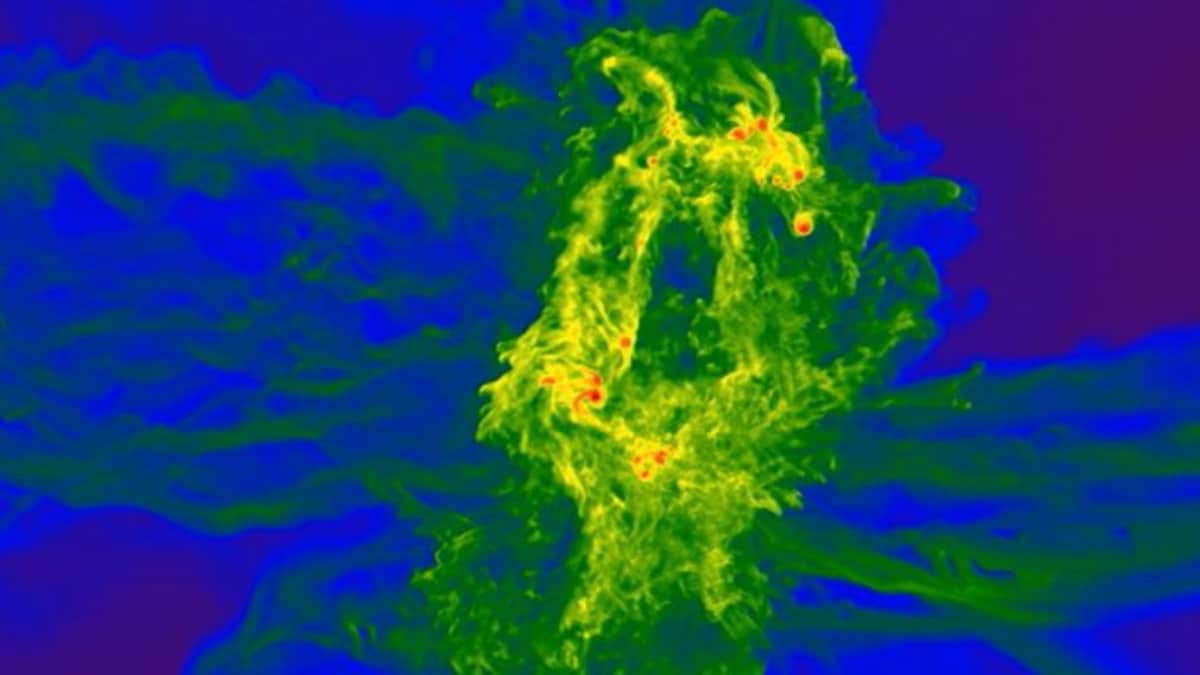 Scientists studying the events happening in space have succeeded in solving a big mystery related to the early universe. This is the secret – the formation of quasars. These celestial places/forces were first detected in 2003. Since then, 200 quasars have been detected in supermassive black holes. It is said about them that they were formed in the first one billion years after the formation of the universe. Before this, scientists had not been able to know how these quasars might have formed in the early universe. Now the team of researchers has discovered that these may have been formed due to chaotic conditions created in the deposits of rare gas present in the early universe.

Dr Daniel Whelan from the University of Portsmouth Told that the first supermassive black holes were a natural result of structure formation in cold dark matter—called children of the cosmic web. Doctor Whelan was leading this team which has studied the formation of quasars. The study was published in the July 6 issue of Nature published has been done.

Researchers used a supercomputer for this. Scientists have found that quasars may have formed in super black holes with a mass 1 million times that of our sun, where powerful streams of cold gases would have been found in strong concentration. These streams of gases are found only in a dozen regions within a region of 1 billion light years of space.

Quasars are some of the most powerful and energetic objects or places found in the universe. They are found in the centers of distant galaxies, where there are supermassive black holes as large as billions of Suns. These black holes begin to slide near the material around them, which get heated by friction and pressure as they approach the black. The heat and electromagnetic energy released in this way is released as electromagnetic energy through quasars.