Smartphones of the Xiaomi 12 line will soon cease to be the newest flagships of the company. Production of Xiaomi 12T and 12T Pro has already begun 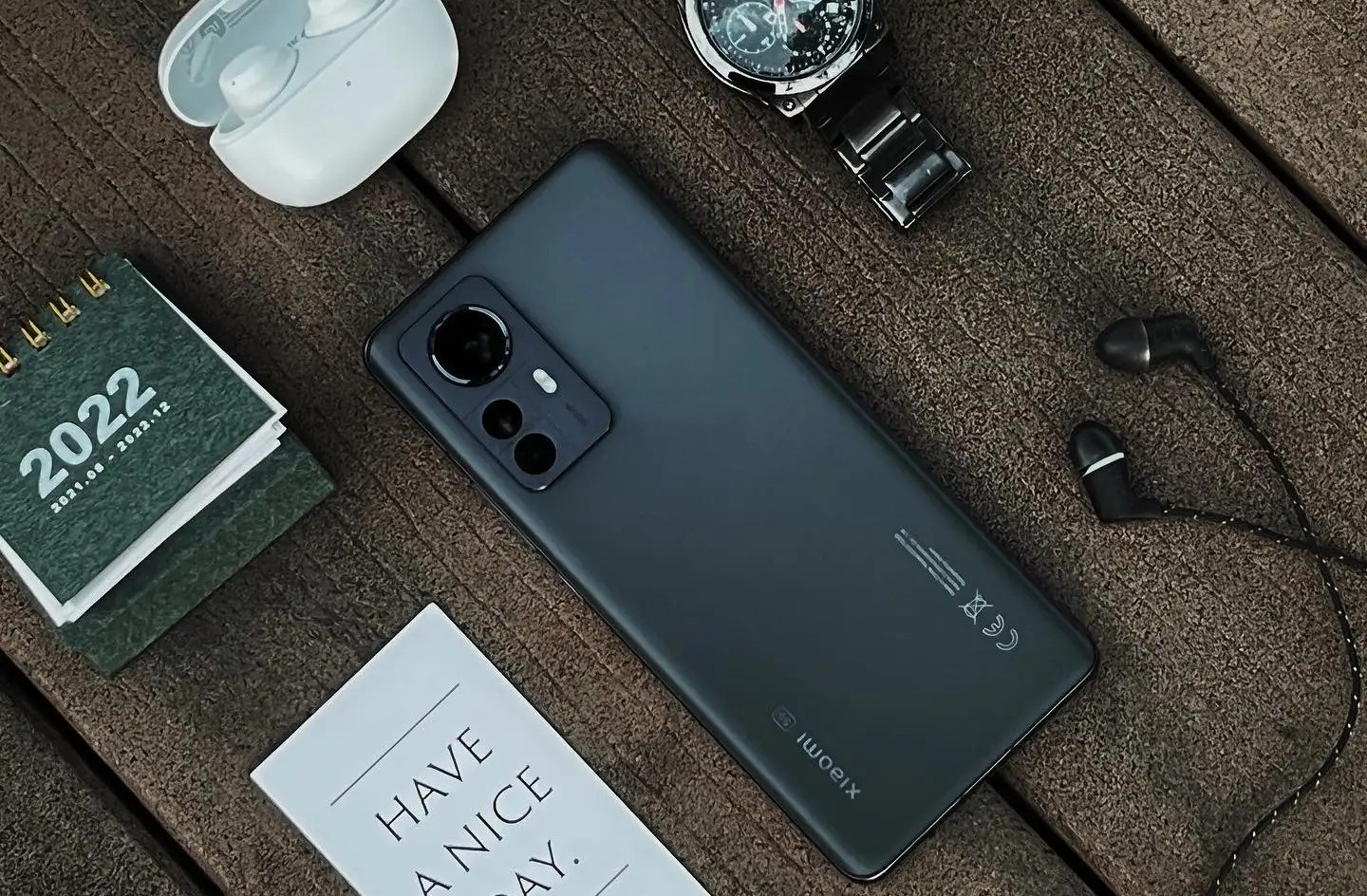 According to recent data, Xiaomi has already begun production of a new line of smartphones. We are talking about Xiaomi 12T and 12T Pro models.

The source says that production has started in several countries at once, so the announcement is just around the corner.

Unfortunately, the insider did not add anything about the parameters of the devices. Previously, there was information that Xiaomi 12T Pro will be a copy of Redmi K50S Pro for the global market, and Xiaomi 12T will be a renamed Redmi K50S. By the way, these Redmi models have also not been presented yet, so we don’t really know anything about them. The older one is supposed to get Snapdragon 8 Plus Gen 1, and the younger one will be based on one of the MediaTek platforms. Quite possibly, on the Dimensity 8100.

As for the source, it is the insider Mukul Sharma, who, for example, was the first to talk about Xiaomi Mi Note 10 with a 108-megapixel camera.