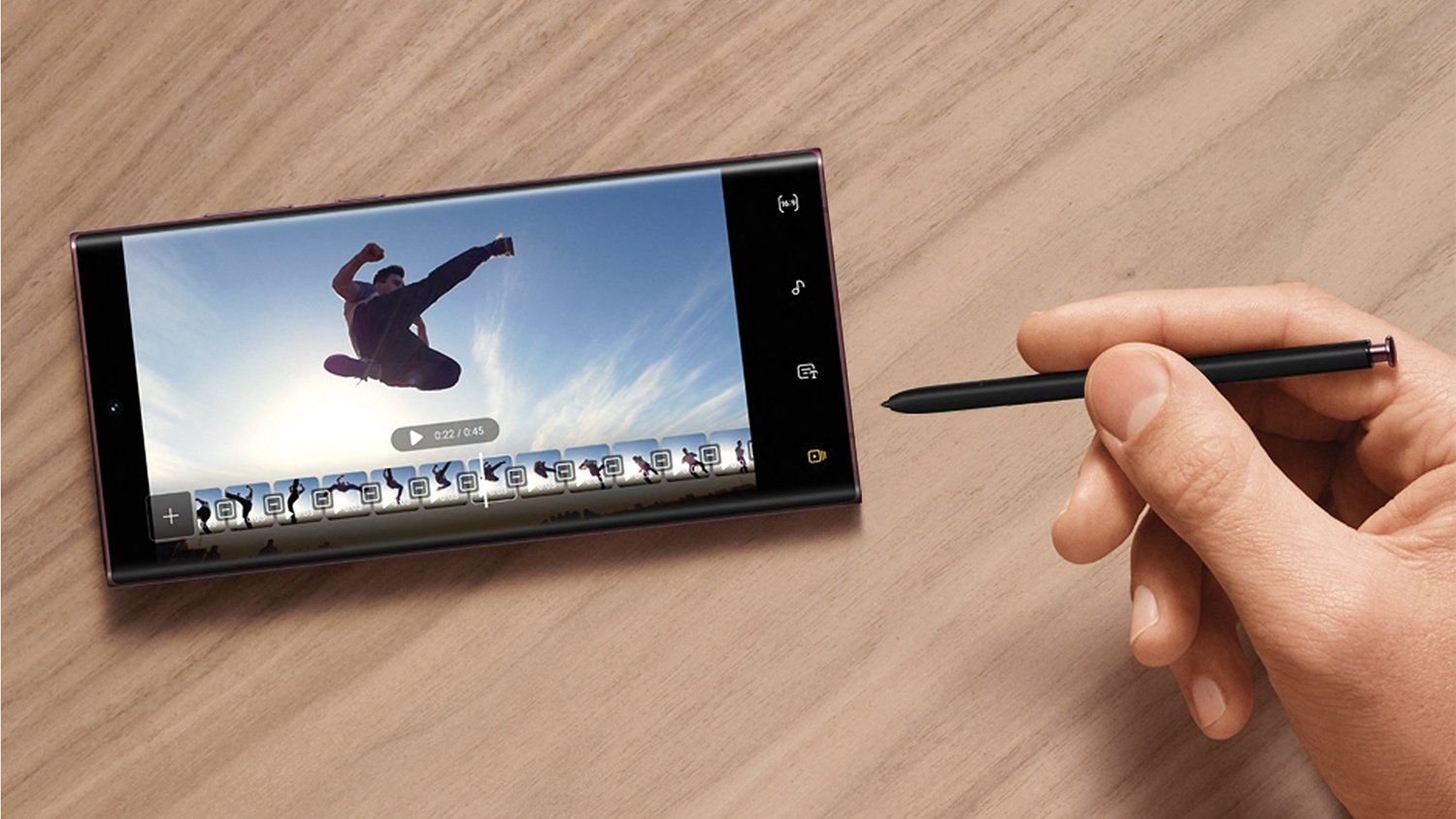 Well-known whistleblower Evan Blass has once again posted high-quality renderings and photos of Samsung’s new products, which will be shown next week as part of the Samsung Galaxy Unpacked event.

The new images provide a closer look at the flagship model of the Galaxy S22 lineup, which will be called the Samsung Galaxy S22 Ultra. The pictures list the already known characteristics of the screen and camera of the device.

Admittedly, the Samsung Galaxy S22 Ultra is not much different in terms of design from the Note 20 Ultra, released back in August 2020. The pictures show two colors, including green and burgundy, although the flagship will be available in other colors.

The contents of the package were also shown: the box will contain a Galaxy S22 Ultra, an S-Pen stylus, a USB-C cable, and a SIM eject tool. charger, as noted today, will not be included.

In addition, it was learned that 108-megapixel photos taken with the Galaxy S22 Ultra in Super Resolution Photo mode have a significantly increased size and last up to 2 seconds

It should be noted that Evan Bless was the first to leak similar materials on previous Galaxy Unpacked conferences in the past.