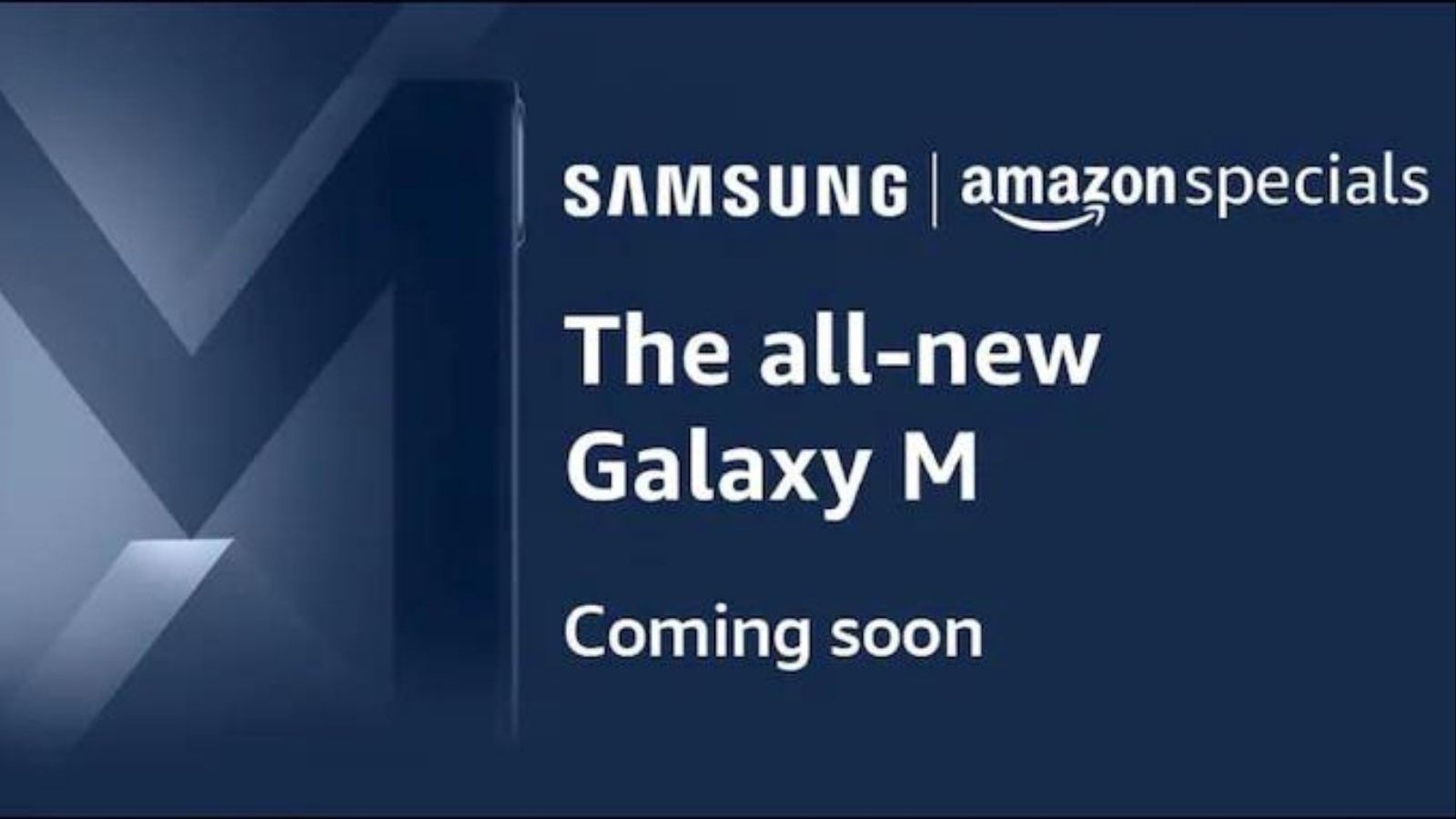 new Delhi. Samsung Galaxy M33 5G may be available for sale in India soon. This smartphone was introduced on March 5 along with Samsung Galaxy A13, Galaxy A23 and Galaxy M23 smartphones. The Galaxy M Series handset has been spotted on Amazon’s microsite. It is being speculated that this is Galaxy M33 5G only.

The Galaxy M33 5G, which was revealed earlier this month, sports a 6.6-inch LCD display and a powerful 6000mAh battery. Although Samsung has not officially told anything about the launch date, price and specifications of Samsung M33 5G.

A teaser video of the upcoming handset is also available on Amazon for the Galaxy M33 5G microsite. Although the teaser has not clarified which phone will be launched, but the file name of the teaser banner reads Samsung Galaxy M33 5G, as spotted by MySmartPrice. In the teaser, the Samsung handset has been shown in Blue and Green color (M33 5G color option). It also has a side mounted fingerprint scanner, USB Type C port and headphone jack.

Introduced on March 5 alongside Samsung Galaxy A13, Galaxy A23 and Galaxy M23 smartphones, Samsung Galaxy M33 5G will run on Android 12 based OneUI 4.1. It has a 6.6-inch TFT Infinity-V full-HD+ display (M33 5G display) with a refresh rate of 120Hz. It is powered by Octa core SoC processor and is equipped with 8 GB RAM and 128 GB internal storage.

The M33 5G has a 50-megapixel camera (Galaxy M33 5G camera). It has f/1.8 aperture. A 5-megapixel ultrawide angle camera is also provided with f/2.2 aperture. In addition, it also has a 2-megapixel macro and depth camera with an f/2.4 aperture lens. There is also an 8-megapixel selfie camera (Galaxy M33 5G selfie camera) with f/2.2 aperture lens. This great smartphone has a strong battery of 6,000 mAh. It is equipped with Samsung Knox Security and has a side mounted fingerprint sensor. Its weight is 215 grams.