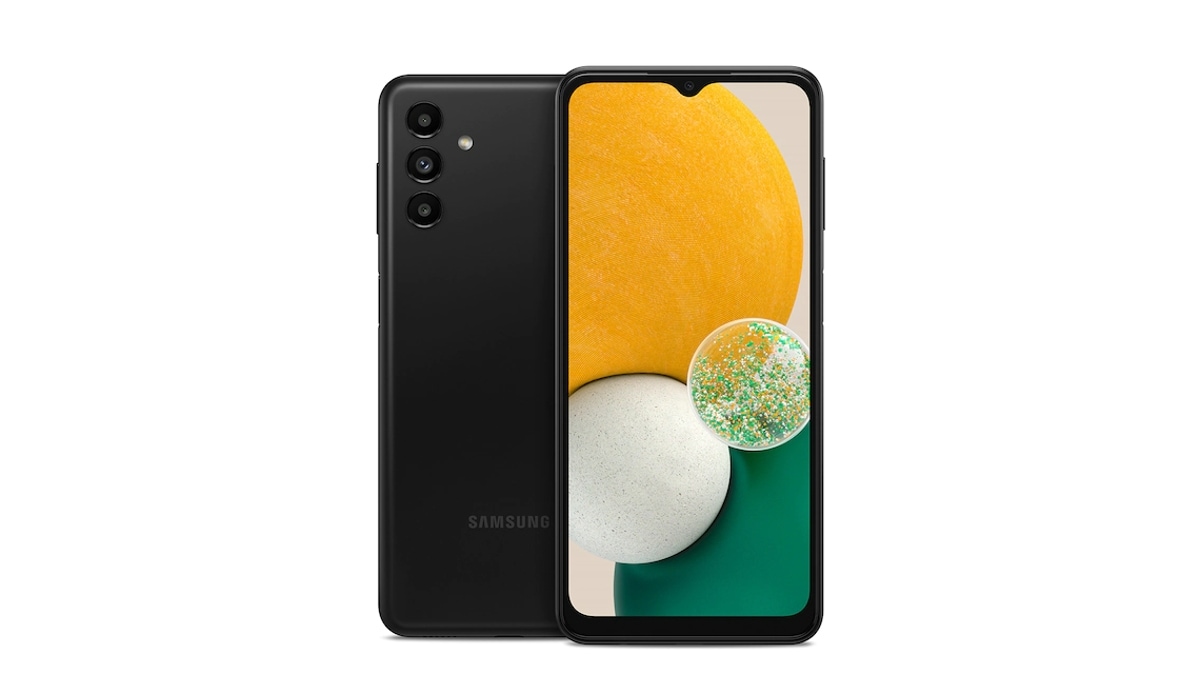 The Samsung Galaxy A13 smartphone was recently introduced along with the Galaxy A23 and Galaxy M33 smartphones. There is no official statement from the company about when these handsets will be available in the Indian markets. However, if a leak is to be believed, Samsung may soon launch the Galaxy A13 in India. This phone is being claimed to come in three RAM and storage variants. The Galaxy A13 price may start from Rs 14,999 for the base model.

Samsung Galaxy A13 Estimated Price and Availability in India

Specifications of Samsung Galaxy A13

Samsung Galaxy A13 flaunts a 6.6-inch TFT Infinity-V display with full-HD+ (1,080×2,408 pixels) resolution and Corning Gorilla Glass 5 protection. The company has not told anything about the processor of the phone, but a recent report suggests that it can be equipped with Exynos 850 processor. This smartphone runs on OneUI 4.1 based on Android 12.

The phone has a triple rear camera setup. The main lens in this is 50 megapixels. Along with this, a 2-megapixel macro and an equal-megapixel depth camera have been given. The front camera of 8 megapixels is available in Galaxy A13.

This upcoming mid-range smartphone from Samsung is backed by a 5000mAh battery, which supports 25W fast charging. Apart from the side-mounted fingerprint sensor, it also gets the security of Knox.

Talk about Samsung Galaxy A23, so it is similar to Galaxy A13 in display, camera, battery and color variants. The company has not even disclosed its processor. 8 GB RAM has been given in the phone. It will have 64 GB and 128 GB options for storage.