Russian processors “Elbrus” may be unnecessary to the market 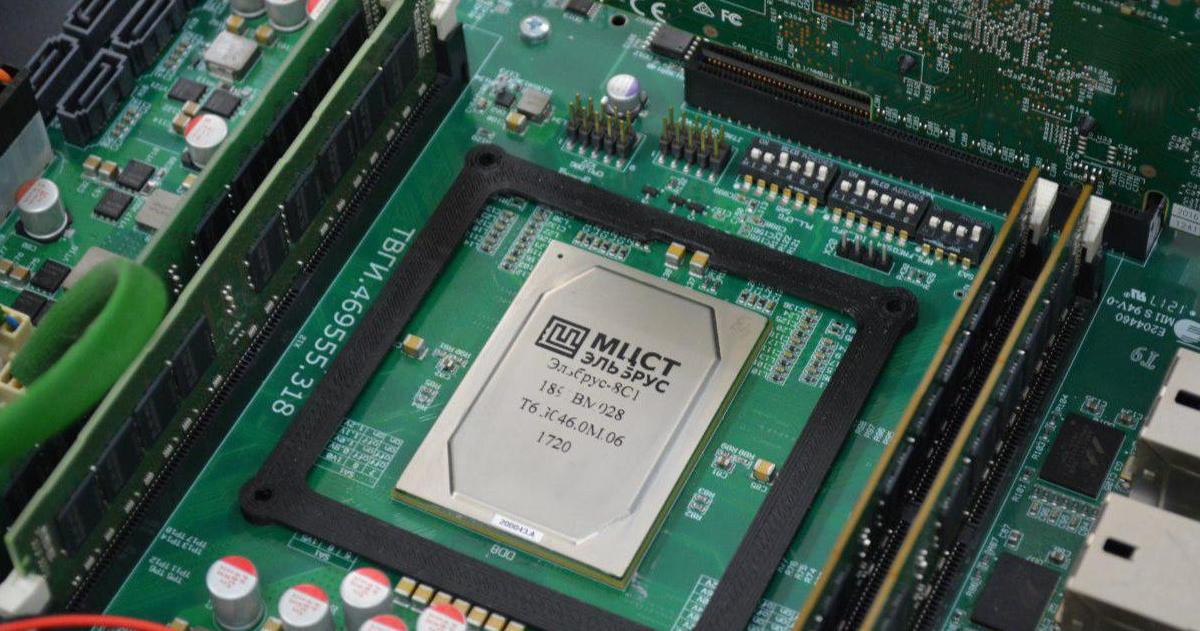 The Russian company MCST, which is known for its Elbrus processors, predicts a significant decrease in demand for its products.

The reason lies in the draft amendments to the government decree “On Confirming the Production of Industrial Products in Russia”, which, according to the company, contradicts the Information Security Doctrine approved by the President of Russia in the summer, as well as the Strategy for the Development of the Electronic Industry until 2030.

In particular, this refers to the scoring system developed by the Ministry of Industry and Trade for evaluating equipment for its inclusion in the register of Russian radio-electronic products and the delay until 2024 for the mandatory use of domestic processors. The head of MCST notes that under the new rules, even after 2024, it will be possible to gain an acceptable passing score without the use of a domestic processor in the product and the mandatory installation in Russia of motherboards containing these processors. Missing points can be obtained using secondary electronic modules of domestic production.

Thus, many potential customers of MCST will no longer need to buy Elbrus processors and systems based on them, as there will be more attractive options. Because of this, more than $ 20 million in stocks of processors and components for them may become unclaimed. It will also lead to continued penetration of foreign solutions into the country’s critical infrastructure. And this is already a threat to national security, according to the head of the company.

The representative of the Ministry of Industry and Trade explained that this project is now undergoing interdepartmental coordination. A prerequisite for computer technology under this project will be the use of a Russian CPU or confirmation of costs for the purchase of such processors, development or production. The manufacturer will receive the maximum number of points when using the Russian processor in its products, the “passing” score for obtaining the status will increase annually and over time it will be impossible to get it without using the Russian processor, says a representative of the ministry.