Russia-Ukraine War: Many government websites of Ukraine hacked, may be a big attack 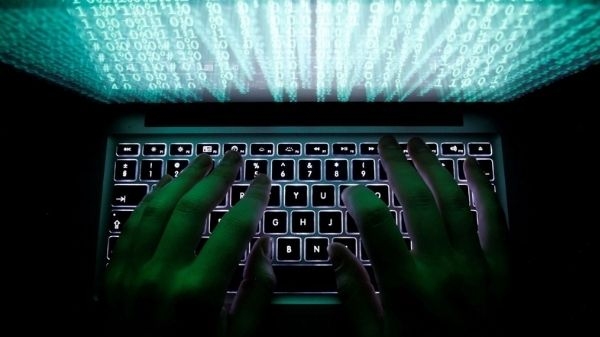 In the midst of the ongoing crisis in Ukraine and Russia (Ukraine-Russian War), several major Ukrainian government websites have been hacked by attackers. According to the latest report, the Cabinet Minister of Ukraine has said in an official statement that many websites including the Ministry of Education, Ministry of Infrastructure Foreign Affairs have been hacked or closed.

While a CNN report stated that “a data-wiping tool was found on hundreds of computers in Ukraine”. Security researchers believe there has been a cyber attack by Russia where the country is said to be spreading powerful malware.

“We are aware of a number of technology and government organizations in Ukraine that are today affected by destructive malware,” the report said, citing Charles Carmacle, senior vice president and chief technology officer at cybersecurity firm Mandion.

That being said, the potent malware comes with the ability to delete all the files from the PC and put them out of service. The report claims that the malware may be targeting “large organizations” in Ukraine.

Let us tell you that the process of this cyber attack is going on since February 15. However, the Ukrainian government has not yet confirmed the hack. Earlier, an official of Ukraine’s Special Communication and Information Protection had told that on February 15, Russia carried out a cyber attack and since then it has continued and now government websites have been targeted.

Data wiping tool has been used to hack these websites

For information, let us tell you that data wiping tools have been used to hack these government websites of Ukraine. According to security experts, this malware is very dangerous, with the help of which all files in laptops and computers are wiped out.