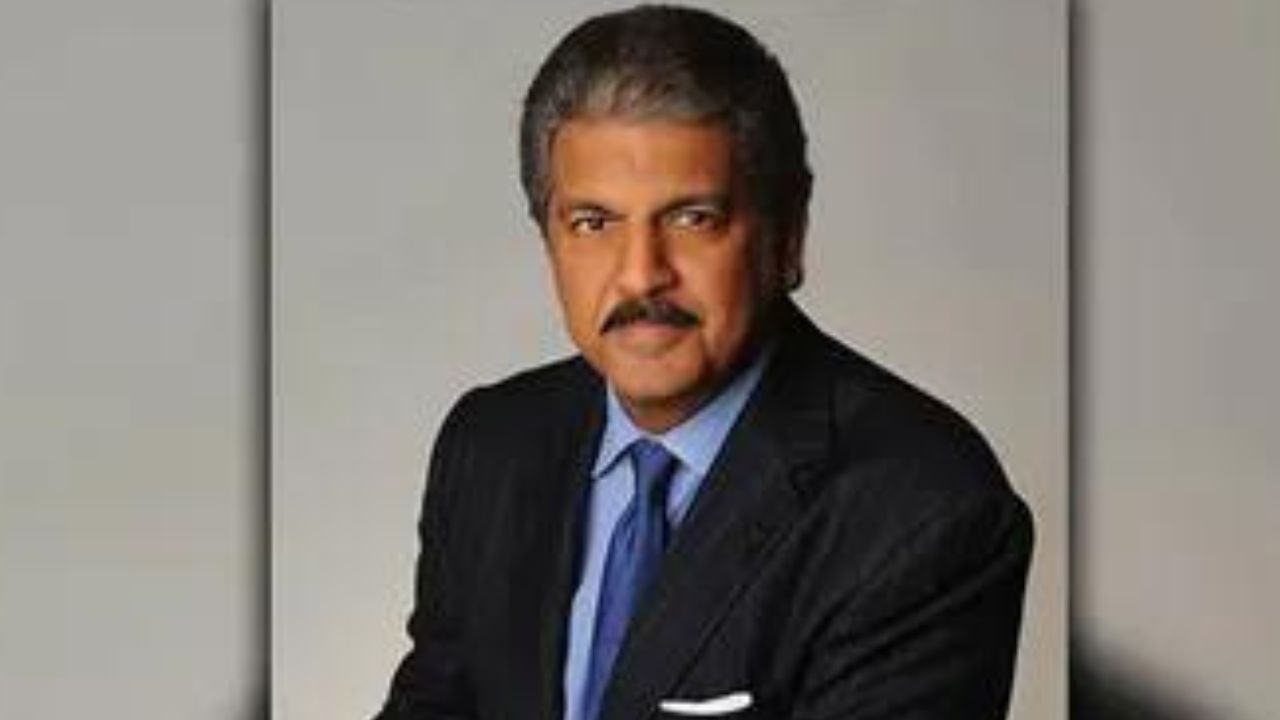 Such an electric bike made at a cost of only Rs 10,000, which can carry 6 people at a time. Not only this, even if it goes up to 150 km in a single charge, then how? Industrialist Anand Mahindra has liked one such electric bike very much. Sharing a video of this on Twitter, he has also asked Pratap Bose, the chief designer of his company, a special question regarding its engineering.

How is this electric bike?

Anand Mahindra has shared a video of an electric bike made in the village (Anand Mahindra Twitter Video). It can seat 6 people including the driver. At the same time, it has been told in the video that it goes 150 km in a single charge and gets fully charged by spending 8 to 10 rupees.

The special thing about this electric bike is that it does not have many features, but it is a great option for commuting in the countryside. Not only this, it is capable of walking on fields and ridges as well. That means it also has off-road capabilities. Its cost has also been mentioned as only Rs 10,000.

With just small design inputs, (cylindrical sections for the chassis @BosePratap ?) this device could find global application. As a tour ‘bus’ in crowded European tourist centres? I’m always impressed by rural transport innovations, where necessity is the mother of invention. pic.twitter.com/yoibxXa8mx

(This news is being updated)