Redmi Note 12 is close: the first information about 12 models of smartphones Xiaomi, Redmi and Poco 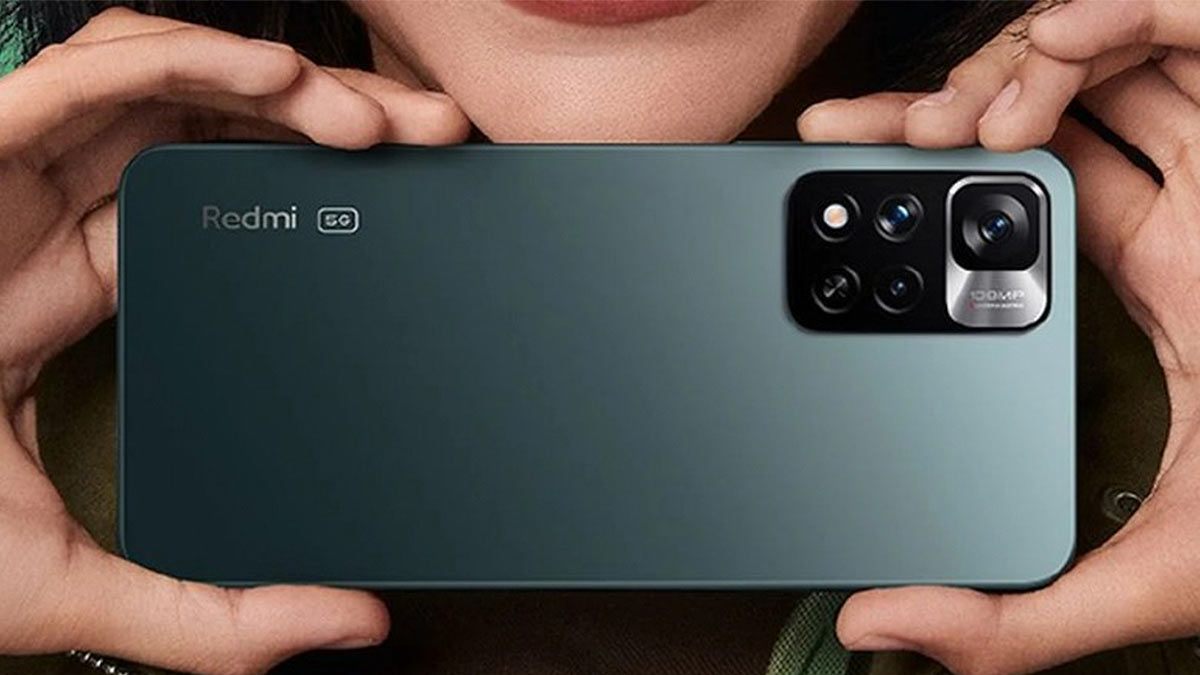 According to Xiaomiui, Xiaomi is preparing to release 12 smartphone models under different brands. Presumably, six of them will be part of the same line with some changes for different regions, six more will be included in another line.

The first four characters of the model numbers of Xiaomi smartphones indicate the year and month of release. The model numbers of all these devices have an estimated release date of April 2022. But since several models are planned, they may be released in stages in different regions of the world in the second quarter of 2022.

It is worth noting that in April, the Redmi Note 12 series should appear on the market (now this line is updated twice a year). The source believes that it is about her.