Picture yet to be… Comet K2 will reach near Suraj and show an amazing sight! 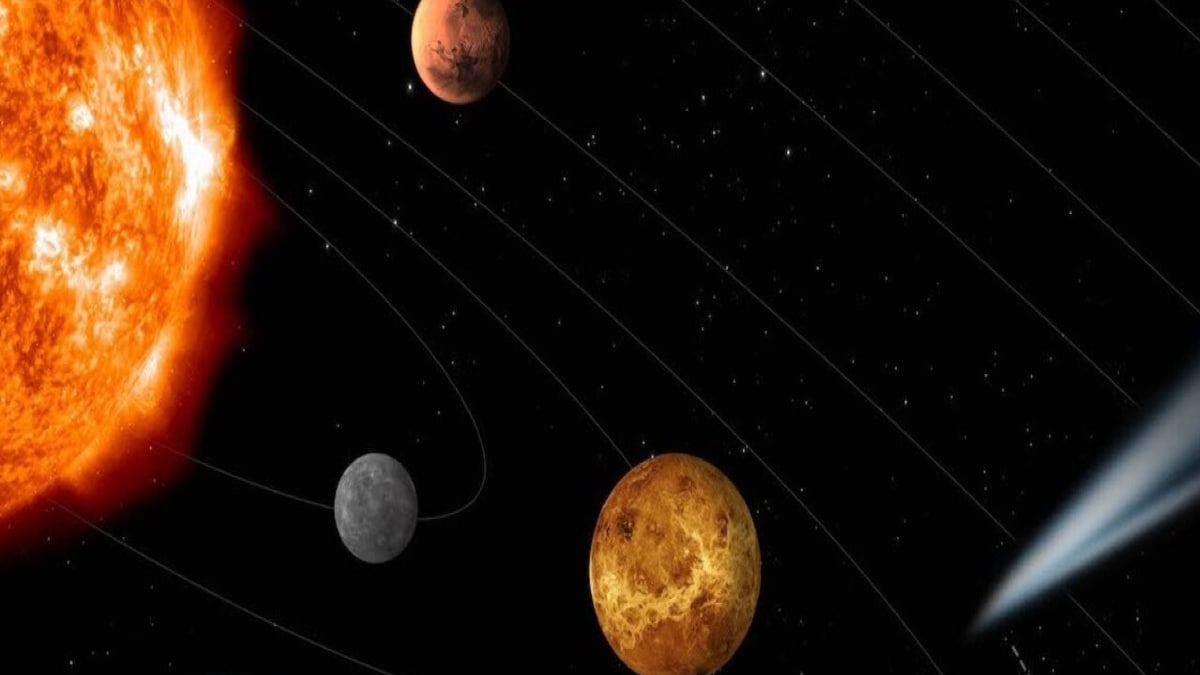 Comet C/2017 K2 had recently presented an amazing sight for those interested in space, when it passed closest to Earth. On July 14, this comet was 270 million kilometers away from Earth. This was the point when the comet was closest to Earth. But, another interesting news is coming that the comet’s flame is not over yet. Astronomers are saying that the comet has now started its journey towards the sun and as it approaches the sun, it will have a brighter appearance. This sight can be seen in the last month of the year i.e. December.

In 2017, this comet was seen by the Panoramic Survey Telescope and Rapid Response System (PanSTARRS). When it passed by Earth this week, it was visible even with an ordinary large telescope, as EarthSky said in its report. Since the distance between Earth and the comet was 270 million kilometers, it could not be seen as brightly even after being large.

now a new Report It has been said that at the end of the year, a brighter view of this comet can also be seen. Comet K2 has started its journey towards the Sun and will be near the Sun or at the perihelion point in December. Since it will be near the sun, it may appear brighter due to the heat. It can be so bright that it can be seen even with an ordinary telescope.

It is estimated that it will be at the perihelion point on December 19, but it cannot be said with certainty that the comet will behave as expected. It cannot be said right now what changes will happen in it when the sun’s heat comes closer. But at the moment scientists are saying that it will appear to be brighter.