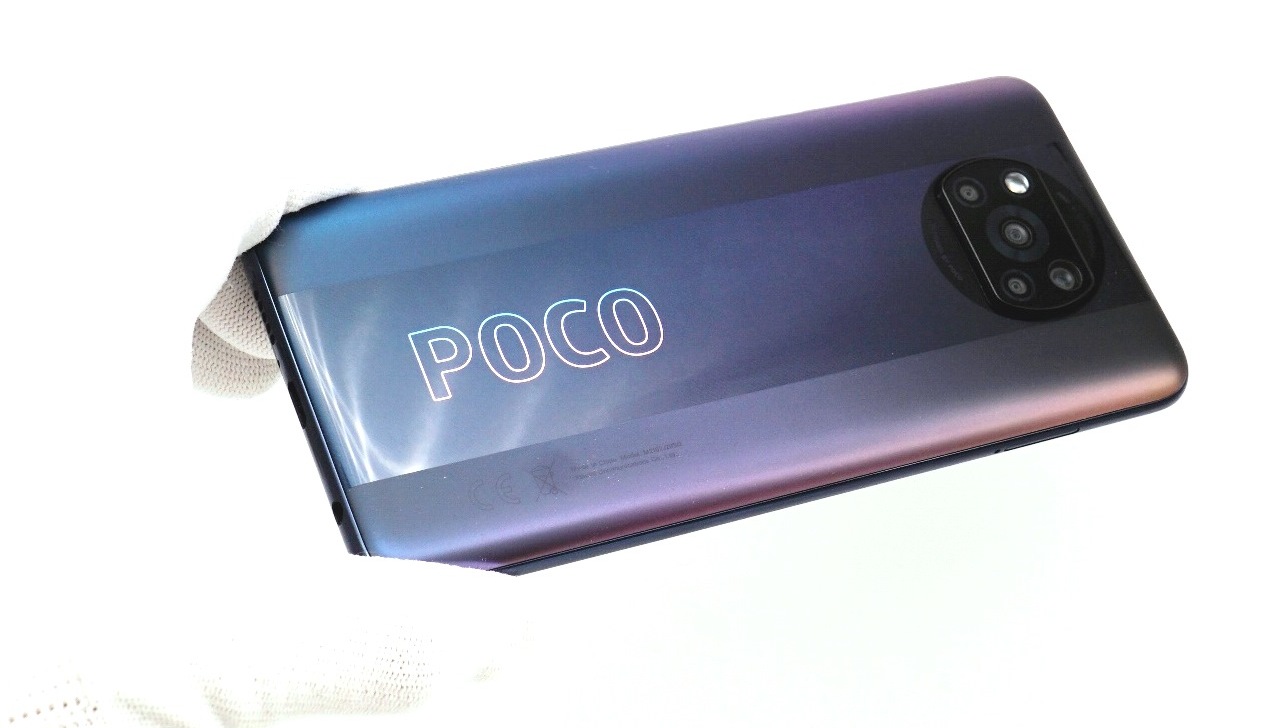 Xiaomi has officially announced that the Poco X3 Pro has become the best-selling smartphone in several European countries during the Black Friday sales.

Lu Weibin, President of Xiaomi Group China and General Manager of the Redmi Brand, shared on Weibo that Poco X3 Pro was ranked # 1 in Amazon’s Best Selling Smartphone Rankings in Spain, France, Germany, Italy , The Netherlands, the United Kingdom and other countries.

This popularity is due to the aggressive pricing policy: the price of the Poco X3 Pro (6 GB + 128 GB) has been reduced from 249 euros to 179 euros. On the other hand, the version with 8 GB of RAM and 128 GB of flash memory fell from 299 to 200-220 euros. At the same time, the smartphone has a single-chip Snapdragon 860 system, a display with a frequency of 120 Hz, a main camera with a resolution of 64 megapixels, a 5160 mAh battery, an infrared port, and stereo speakers. Soon after its release, it was dubbed the “people’s” smartphone.