OnePlus Ace will come to India as OnePlus 10R, this important feature will be removed 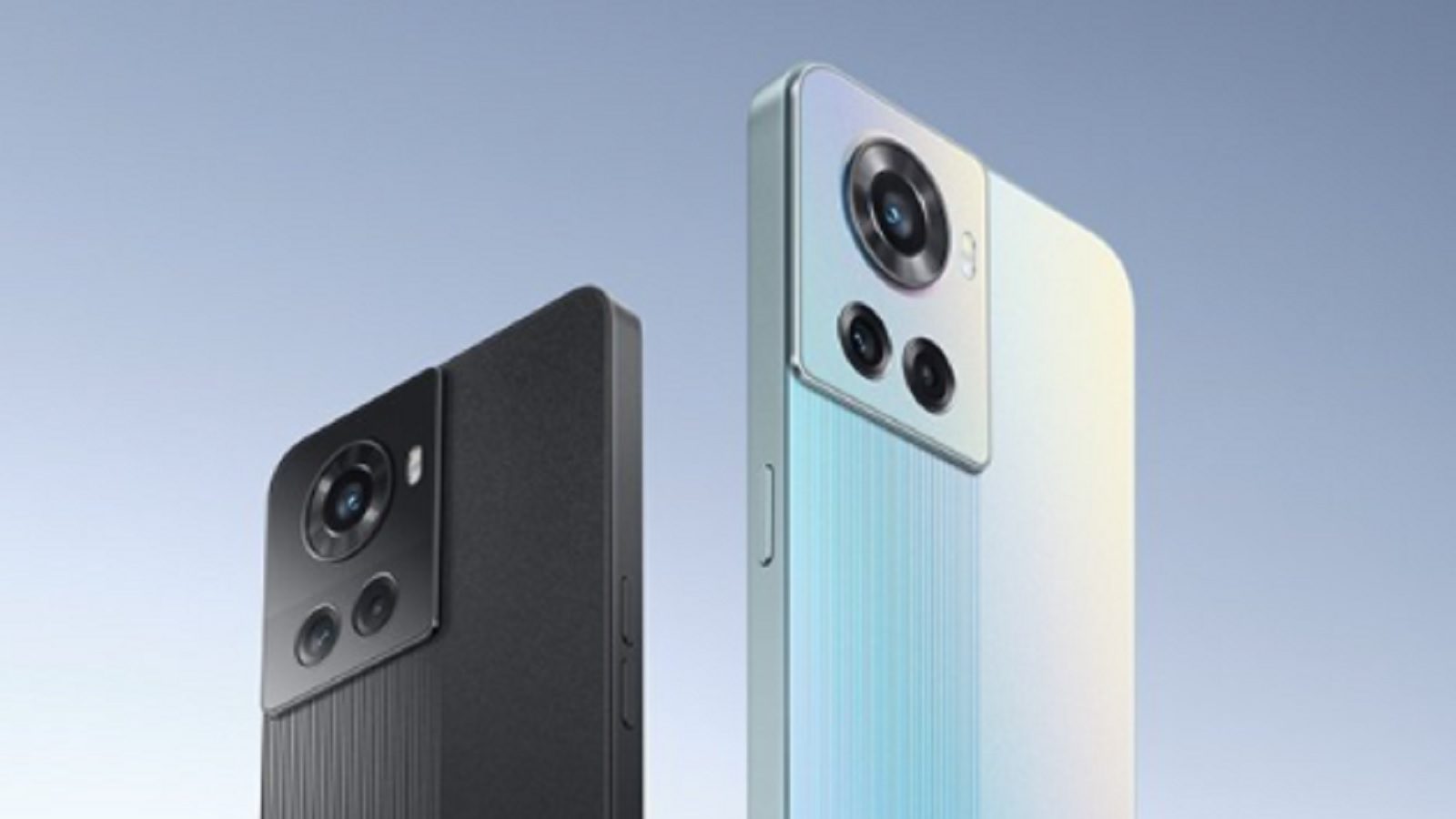 All new to be introduced in Chinese markets on April 21 OnePlus Ace for Indian customers ‘OnePlus 10R’ Expected to be rebranded as According to a report by Tech2, citing predictions from market observers, it is likely that OnePlus will not come with a new line up for its mid-level flagship device in India, but will roll out the smartphone as the OnePlus 10R. However, the report has not announced the rollout date of the smartphone in the Indian market.

Meanwhile, the report compares the OnePlus Ace (or OnePlus 10R) with the Realme GT Neo3, as it has similar features and specifications. OnePlus Ace comes with 128GB UFS 3.1 storage and 6GB RAM. The phone has a 6.7 inch 120Hz FullHD + AMOLED screen. It is believed that it has an IR sensor.

Will get triple camera
As for the cameras, the OnePlus Ace sports a triple shooter rear-camera setup that includes a 50-megapixel primary camera with OIS (Optical Image Stabilization) along with an 8-megapixel ultrawide snapper and a 2-megapixel macro camera. For selfie lovers, the device packs a 16-megapixel front-facing camera.

Surprisingly, what is missing in the OnePlus Ace is the alert slider, a three-step switch that allows users to quickly and easily mute a given smartphone. This slider has become popular among OnePlus users in the last few years.

According to the report, the upcoming OnePlus 10R in India will prove to be useful for a mid-range smartphone, but its price is yet to be disclosed.