OnePlus 10R smartphone will come under the name of OnePlus Ace, specifications leaked! 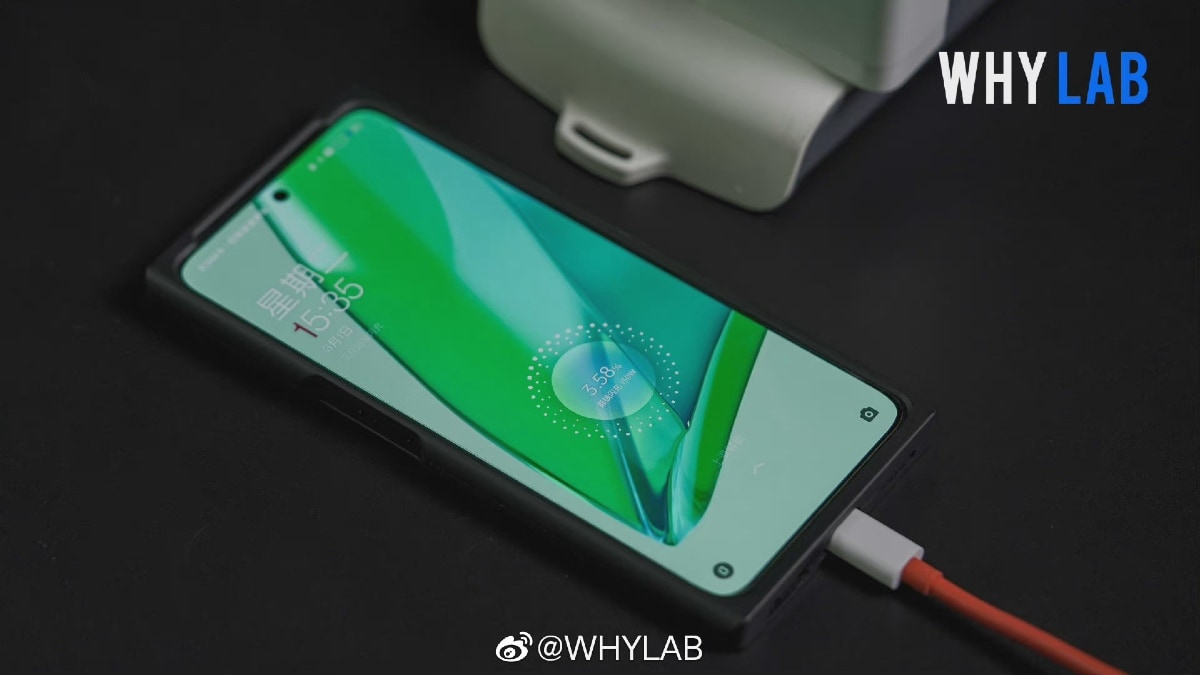 Recently, news of OnePlus 10R coming with Dimensity 8100 SoC was revealed. Now, a popular tipster has suggested that this rumored handset could be launched under the name OnePlus Ace. The Ace branding was previously used by Oppo, including Oppo Reno Ace (2019) and Oppo Ace 2 (2020). The tipster says that this moniker can now be used exclusively by OnePlus. Apart from this, another tipster has shared some alleged pictures of Oppo Ace, in which its 150W fast charger can also be seen.

By Tipster Digital Chat Station on Weibo share According to the information, there is a rumor going on to be equipped with MediaTek Dimensity 8100 SoC. OnePlus handset OnePlus Ace Name may be launched. It is designed for good gaming experience and fast charging, which is reported to have 150W charging support. It is being said that the handset will come with a back cover equipped with a polished texture finish. Looking at these specifications, it is possible that the OnePlus Ace will be rebranded. Realme GT Neo 3, which has the same chipset and charging speed.

Also, tipster WHYLAB has posted alleged photos of OnePlus Ace on Weibo. Post are of. It is said to carry the model number PGKM10 and sport a 6.7-inch full-HD+ (2,412×1,080 pixels) AMOLED display. It could have a 50-megapixel IMX766 primary camera with Optical Image Stabilization (OIS). It is expected to house a 4,500mAh battery with support for 150W fast charging.

last few Reports has also reportedly provided some other details about the OnePlus Ace aka OnePlus 10R. It is being said that it will come with OxygenOS 12 skin based on Android 12 operating system. The refresh rate of the display can be 120Hz and it supports HDR10+ content. The OnePlus Ace could include up to 12GB of LPDDR5 RAM and up to 256GB of UFS 3.1 onboard storage. The handset is said to have a hole-punch cutout in the center, which could house the 16-megapixel Samsung S5K3P9SP sensor.

Another recent OnePlus 10R leak has revealed the alleged specifications of the smartphone. shared the renders were, and they were identical to those shared by WHYLAB for the OnePlus Ace. They used to sport a raised camera module, which houses the triple rear camera setup, apart from the hole-punch cutout in the center front of the screen.