No more voices. The beta version of the Telegram messenger has a function to prohibit voice messages 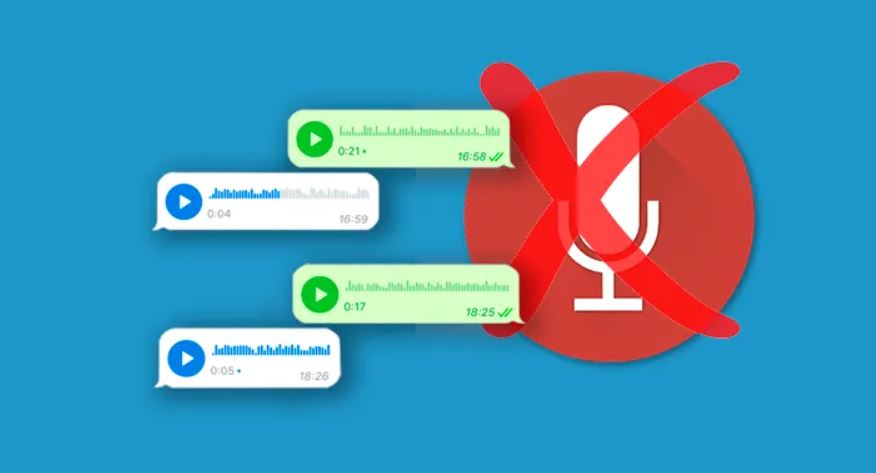 The developers of the beta version of Telegram for Android have added the ability to prohibit users from sending voice messages to the application, the VC.ru resource reported with a link to the Durov Code resource.

The corresponding function appeared in the privacy settings. For example, you can prohibit sending voice messages to everyone except contacts, or to everyone by adding some to the exceptions. It will not be available to all users, but only to Telegram Premium subscribers. When the corresponding function will appear in the user version of Telegram, it has not yet been reported.

Recall that the company introduced Telegram Premium in mid-June 2022. At first, in the App Store, it cost 449 rubles a month, but on June 21, the cost dropped to 299 rubles.