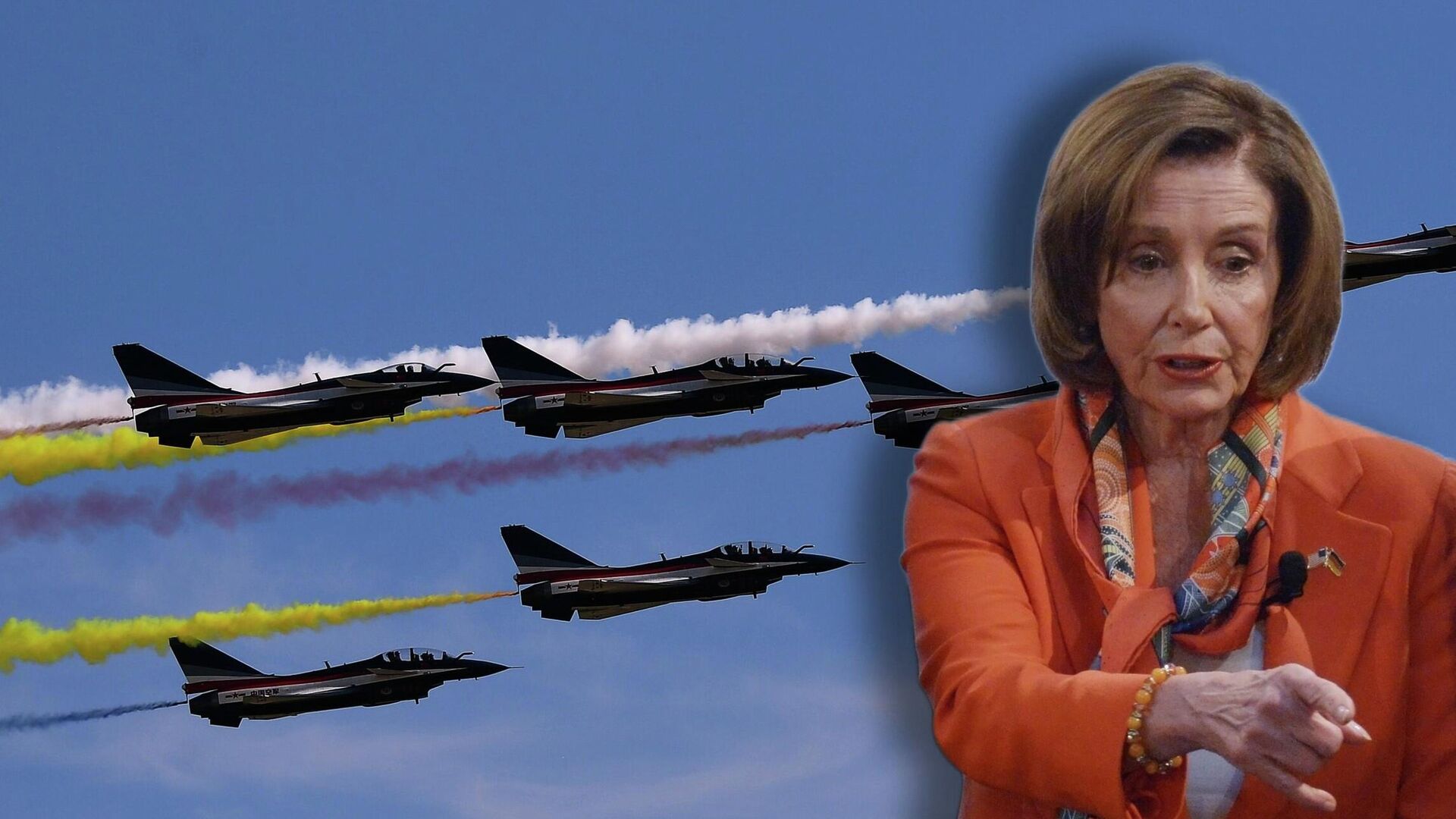 A United States Air Force Boeing C-40C with registration number 09-0540, carrying the Speaker of the US House of Representatives Nancy Pelosi, became the most tracked aircraft according to the Flightradar24 service.

On July 30, Nancy Pelosi boarded a plane that took off from Andrews Air Force Base in Maryland towards the Pacific Ocean. The flight attracted huge attention of users from all over the world. More than 100,000 people tracked the aircraft, according to Flightradar24, a web service that tracks aircraft movements. In March, the title of the most tracked aircraft was held by a 59-year-old Boeing RC-135W “Rivet Joint”, followed by about 10,000 people.

Pelosi is going to visit Japan, South Korea, Malaysia and Singapore. The plane attracted a lot of attention due to the possible visit of Nancy Pelosi to Taiwan, which could lead to the beginning of an armed clash between the United States and China. If Pelosi flies to Taiwan, she will be the first speaker of the US House of Representatives to visit the island in 25 years.

On July 28, Chinese President Xi Jinping spoke by phone with US President Joe Biden, warning him that he was “playing with fire” and could get burned.

Yesterday it became known that Flightradar24 hides the location of Nancy Pelosi’s plane.